CHESS TRAINER – THE TITLE GRABBER FOR YOU 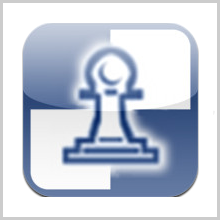 If you say that you love puzzling, then I doubt that Chess is not your favourite game. VishwanathanAnand is still the world champion and I wonder who can be the next genius to defeat him.I have myself tried my hands so many times and each time I’ve end up just frustrating myself. The first time I played the game, I came to know some rules and I thought that it’s enough to rule the game. But then it started to turn some more of its pages which were literally not written in the language I could understand. Then I figured out that I need a trainer to start my campaign and the best thing I could find on the internet was “Chess Trainer”. I am talking about the new iOS app Chess Trainer that has been developed by DoggyBag. The app is compatible with iPhone, iPod touch and iPad and requires iOS 3.1.3 or later version of the OS. Chess is more about tactics than rules, but you can’t compromise on anyone of them. So, to be a master, you first need to clear your basics. Let me tell you how the game ensures that. The “Learn” section of the game consists of many different lessons which are aimed at improving your basic skills such as movements of different players and legal tactics which are mostly unknown to the general crowd. The “Play” section consists of more than 2500 tactical puzzles. I loved the way they are sorted according to Opening, Middle and Ending skills. You are given a situation with different arrangements and you have to make the right moves. For every right step, you get some points and for every wrong move, marks are deducted. Your performance is regularly plotted on the Elo graph so that you can track your achievements. You can also find yourself on the Ranking board against other users. The app is technically very sound and it may be confusing at times to the new users due to the professionalism it offers. The different lessons in the “learn” section are so vast and so delicately explained that you just don’t need to go find any other source. The graphics of the app are also very rich and I was amazed with the fact how the developers have used animations to interact with the users. The app is available for free in the App Store. However, the standard pack is available for $2.99 via in-app purchase which contains more puzzles for your experience. There are many other packs such as all easy packs for $2.99 and $0.99 for different tactical plays. I would suggest that the free version also offers a lot of content for you to check out. The game is a must have for all the chess aspirants who want to make it big on the curtains. Go grab it now in the App Store now.

Cons: can be confusing to the beginners. 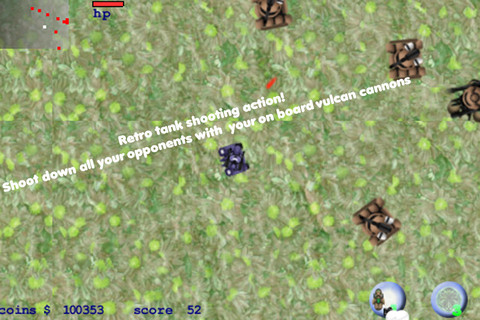 Tiny Tank Combat: A Battle Game With A Twist 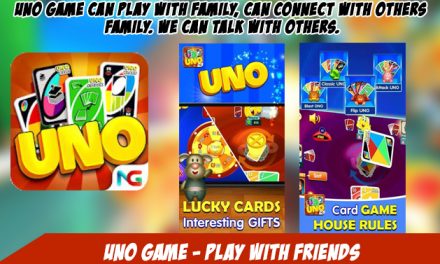 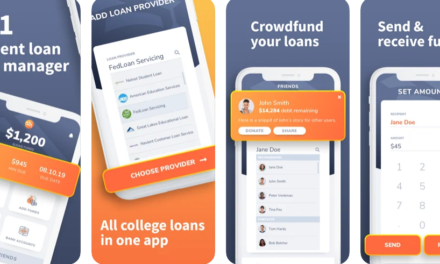 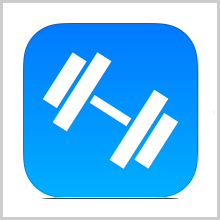