The Good And The Bad of Python Programming 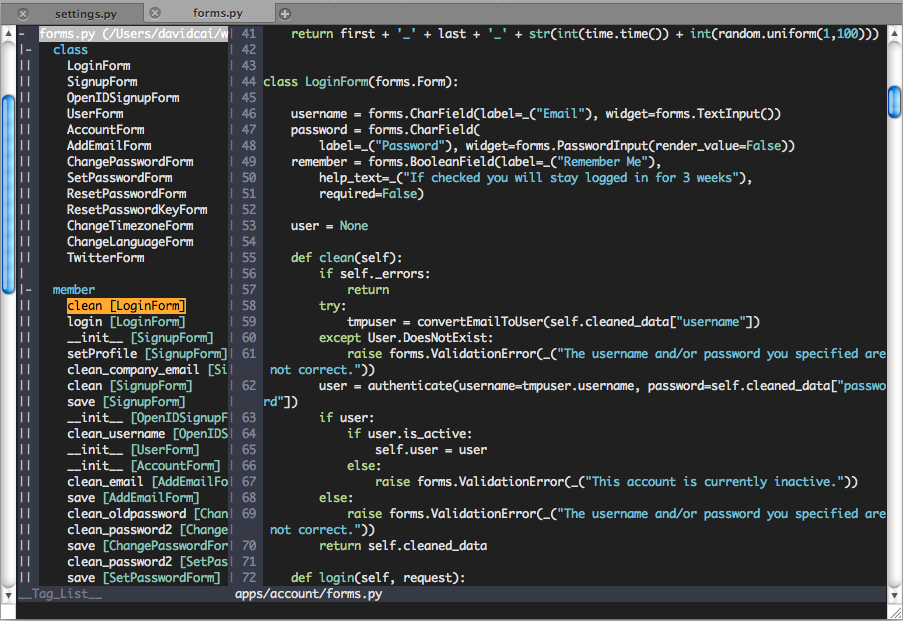 Landing one of the nearly 300,000 computer programming positions currently open in the United States is no easy task. This industry is highly competitive, which means you will need to show potential employers your vast skill set to catch their attention.

While this programming language is not without its faults, it is very effective when attempting to build and deploy apps and software programs. With a bit of research, you can easily find powerful insights for Python performance, as well as a number of tips and tricks.

Read below to find out more about the good and bad aspects of the Python programming language.

A Brief History of Python

Improving your initial understanding of Python requires you to know where this programming language comes from. A member of the National Research Institute of Mathematics and Science named Guido van Rossum created Python on the late 1980s. The main motivation behind the creation of Python was to make it a rival of the ABC programming language that was previously developed in the Netherlands.

The name Python was given to this programming language as a nod to the famous British comedy troupe known as Monty Python. A few more fun facts about Python include:

Now that you have an idea of where Python comes from and a few fun facts about this programming language, we will move on to the good aspects of this language.

For most Python enthusiast, using the various resources provided by this programming language is one of the reasons they are so loyal. The following are just some of the Python programming resources you can take advantage of.

A Great Selection of Libraries

One of the most used resources provided by this programming language are the vast array of Python libraries. These libraries feature a number of modules and basic code programmers needs to bring their projects to life. Having these pre-designed modules and pieces of code is a great way to make the app or software development process more efficient.

Whether you are looking for Python libraries that relate to data science or machine learning, you are sure to find them online. The only drawback of these libraries is that their vast nature can be intimidating for beginner programmers.

Did you realize that Python is considered an open source programming language? As a result, you can access it for free, whcih is great news for a programmer on a budget. You also have access to a large community of Python programmers.

When first learning and using this programming language, you will undoubtedly deal with issues that you will be unable to figure out. When faced with these issues, you will be able to reach out to more experienced programmers in the community for help. Not only will this help you avoid roadblocks throughout the programming process, it will also help you learn at a faster pace.

The Good of Python Programming

According to the Python Software Foundation, this programming language is both easy to learn and running everywhere. Whether you are working on a web development project or scientific computer, Python can be used in a wide range of ways. Search engine juggernaut claims to be a huge fan of Python. Instagram is also another well-known lover of the Python programming language.

Here are some of the biggest benefits you can take advantage of when using Python.

Easily Read It and Use It

Ask any computer programmer about why they like to use Python and you are sure to get an answer that includes how readable and easy to use it is. Not only does an easy to read programming language benefit you, it also benefits the other individuals who will be maintaining your code in the years to come.

Being able to think clearly during the code writing process will help to minimize errors that can affect the functionality of the programs you write. A few head to head comparisons of Python and programming languages like Java and C++ found that it requires far less effort to write programs with Python.

The high level of readability that Python has also facilities open source development and collaboration. Most programmers cite Python’s simple syntax as proof of its ease of use and readability. The simplicity of Python programming has made it one of the most popular and common languages taught in educational institutions. Less verbose coding helps students and professional programmers when it comes to both writing and maintaining programs.

Using Python on Internet of Things

Did you realize that new Internet of things (IoT) platforms developed by Raspberry Pi are based on Python? According to the team at Raspberry Pi, Python is a powerful and wonderful programming language. They also go on to say that Python is easy to read and write.

Most IoT developers use Python because it is generally easier to debug than C and C++ programming languages. Python also has large libraries that make implementation and coding much easier for developers.

Python is also embeddable, which means it can be integrated into other programming languages. Many IoT developers use Python even when their program is written mostly in C++. This is because Python is extensible, which means a programmer can replace lines of C++ code with Python if they want to reduce execution time.

Python’s popularity in the IoT developer community may be attributed to the fact that Python source code is instantly converted into bytecode. Other languages like Java and C++ have to be compiled before the code can be run.

The Benefits of Asynchronous Coding

Another advantage of Python is that it allows programmers to create asynchronous code. This code is generally used when a single event loop is needed for smaller units. When trying to create these loops, programmers need a coding language that is easy to write without presenting issues with resource contention and deadlocks. Running a variety of these processing loops is easy when using Python’s powerful generators.

Some programmers view the approach used in programming languages like Java as limited. With the use of Python, programmers are able to use a variety of procedural and functional programming styles while having full OO support. Python views everything as an object, which means you can use various programing paradigms when trying to write an application.

The biggest misconception about using multiple programming paradigms in Python is that it will make the code nearly unreadable. The reality is that regardless of what paradigms are used, Python allows you to create object-oriented code that is easy to understand.

The Bad of Python Programming

Python May Not Provide the Speed You Are After

Using an interpreted language like Python can be great for speedy deployment, it will not provide the app or software speed that compiled programming languages will. The best way to address these speed issues is by separating this language from runtime. Many of the Python packages you find these days have been optimized over the years. This means they often run at speeds comparable to C programming languages.

While you will find Python on most server and desktop platforms, it is quite weak when it comes to mobile computing. This is why you will be hard-pressed to find Python in any of your smartphone applications.

You will also be unable to find Python in popular web browsers as well. Python-infused programs like Brython have been around for years, but aren’t suitable for real-world use.

The overall design of the Python programming can also pose problems when it is dynamically typed. Often times, the errors in Python will only be visible during runtime. This can be extremely problematic for developers trying to deploy bug-free and functional programs in a timely manner.

Python also has a global interpreter lock on it. This lock only allows one thread to access Python internals. The best way to avoid issues with this lock is by using a multiprocessing module to separate processes within your code.

The time and energy invested in learning and mastering Python will be worth it. While this language does have its flaws, it is still very popular among developers. 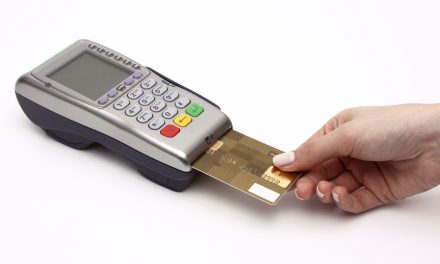 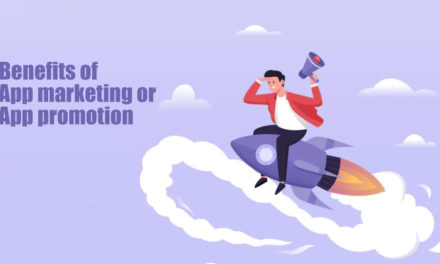 The Big bang benefits of App marketing or App promotion. 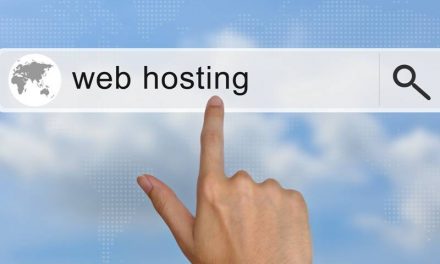 How to Pick a Good Web Host 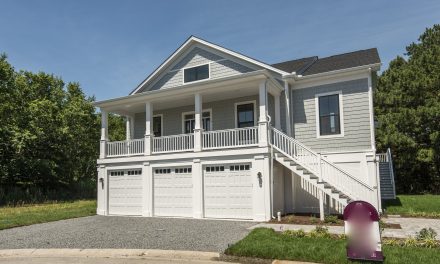 4 Tips to selling your home