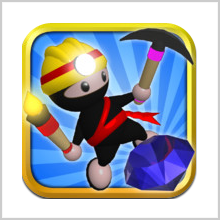 Whenever the word Ninja comes to your mind, you can’t stop yourself from thinking about Ninja Turtles. They are one of the best fighters we’ve ever seen on TV. With epic moves and lightning fast speed, they were just invincible. But we are talking about Android games and there’s very little scope now for such games because the concept has already been used so many times that it will be violation of the spirit if it’s used again. But that doesn’t restrict our intelligent Android developers from using the Ninja theme. We are also addicted of that fast gameplay and it’s not easy to leave it within a moment. So let’s just go ahead with another Ninja based game. Though it looks to be same but both the ingredients and the sausage is different. I am talking about the latest Android app known as Ninja Miner that has been developed by Fizzics Games. The app is compatible with all the Android devices running Android 2.0 or any later version of the OS. The game is available under the Brain & Puzzle category and measures 12MB on memory scale.

The essence of the game lies in the fast and puzzling gameplay. Talking about the puzzles, it’s not about finding out the hidden treasure but collecting all that is available. Time is always short and there are far more obstacles in your path than you’d have expected. As you’d have guessed by now and as the title explains, you have to collect all the treasure by mining through the blocked passages. But it’s not that easy because you have to plan the right tactic so that you can gather them all before you get drained out. Yes, many times there is water coming up and you have to keep going up climbing the ladders and collecting the gems. Then there are obstacles as well to slow down your fast speed. Talking about the statistics, there are 64 challenging levels designed for you. The design and puzzles of each level are so unique that it seems like each level has been individually designed and worked upon. Then there are 4 different locations which I think is a key point. Though the graphics of the app will tear you apart, still there should be some variation. Also, there are a total of 25 in-game achievements to unlock which keep you thirsty for more. Overall, I think that this game is far more worth than its price tag of “zero”. Yes, the app is available for free and it’s one of the best free apps available at the time. Only one thing that I’d have liked to see more obstacles like some other ninjas fighting with you and it would have been brilliant to see how you escape them taking the treasure as well.

Cons: there could have been more obstacles. 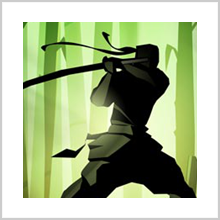 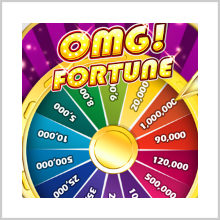 OMG! FORTUNE FREE SLOTS – LET THE DOGS OUT AND PLAY! 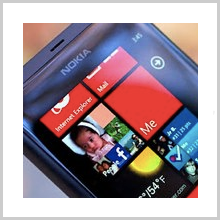 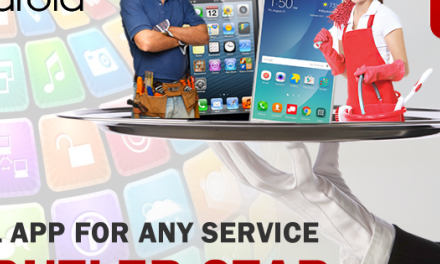