The Dark Man : Use some physics on your way to win 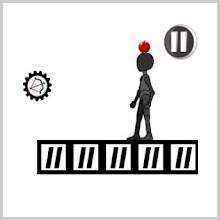 Games are interesting when they are simple, and to the point. Sometime a black and white game can be enjoyed more than a vivid and colorful presentation. The games that help you do your target practice tend to improve your aim and you are not going to get bored with the numerous levels of the games. These games are combination of action and puzzle which needs you to be super active, have great concentration and commitment towards winning the game. The Dark Man is one such simple artillery games where the difficulty increases with every level. The game is developed by 7Seasent who is very particular about their work and developed a game which is distinct and enjoyable. The Dark Man is an android game that is available for $0.99. Here you require shooting apples that are placed on the head of your target. You will be provided with a number of arrows and there would be difficulties in between. You will require overcoming those difficulties and shooting the apple. If you are out of arrow, you lose the game. There are several helps that you will get in some levels. Some arrows can split in two and they can destroy two targets at the same time. You can aim at any angle depending on the requirement, and the faster you beat you target, the more you score with them. You will get more chance to make points with the point balls which will be there in some levels. Summary: The Dark Man is a target based game where the old game of shooting the apple on the head of the person is used. There numerous levels to complete and the game keeps you interested for a long time.

Good: The game is priced quite low and the laws of physics are properly used.

Bad: The graphics can be improved a bit, keeping the black and white theme, intact. The image quality and clarity can be enhanced. 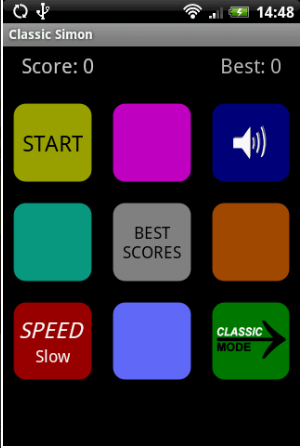 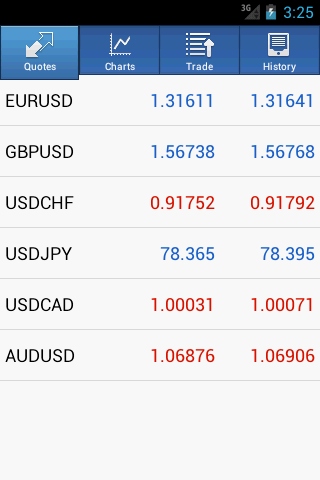 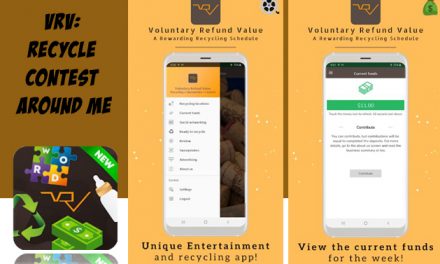