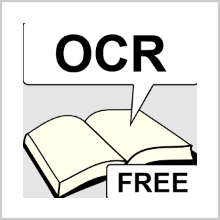 In college, the normal procedure of completing an assignment is that the brightest student of the class finishes it first and then the photos of his assignment are supplied to the whole class via Facebook, Whatsapp or any other source. But until the photographer is professional (which is rarely the case), the photos are clicked in a dead state and even the person who wrote that assignment won’t be able to read it. There are many other cases such as converting an image into a machine readable text where the need of an OCR is felt. An OCR is Optical Character Recognition which converts an image into an electronic piece of text which can be read easily. Though OCR machine is very expensive and takes only scanned photos which further add to the cost, Google Drive gives you an option to do it for free. But what if you don’t have a data connection all the time? Yes, OCR apps are there in the market but they do need some improvements. Either they are not accurate or require a data connection so that you can upload your images to their servers and they’ll convert it into a document. So today we have an app that is devoid of all these defects and that’s why we welcome on our show, OCR Instantly Free that has been developed by TheSimplest.Net. The app is compatible with all Android devices running Android 2.3.3 or any later version of the OS.

It’s very simple to use. Just select the image you want to convert, select the language and your document will be created within seconds. You can also choose to edit the image first such as cropping it or rotating it if it’s not inverted. There are so many languages supported that of them I haven’t even heard of. They are: Afrikaans, Greek, Arabic, Catalan, Japanese, Catalan, Hindi, Latvian, Hebrew, Portuguese, Tamil, Polish, Russian, English (of course) and many more. Results for Chinese, Korean and Japanese have not been good according to the developers themselves and therefore you must try the free version before. You can save your converted documents as well as enhanced images to SD card for later use. But this feature is not available in the free version. The pro version costs you $0.99 and I think it’s a very fair deal. You can always try the free version first and if you like the results, then you can go for the pro version.

Talking about the accuracy of results, it’s more than good but not as brilliant as Google itself. That’s very fair because Google uses better technology for OCR and though it’s free, you require a good internet connection so that you can upload and download documents (though they are automatically saved to your Google Drive in PDF format). On the part of developers, they have done a very good job and it’s a very good option for converting documents anytime, anywhere even when signals are weak! 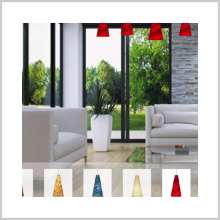 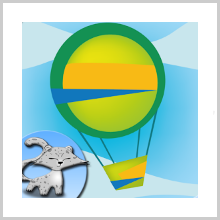 Improve Your Geography Knowledge with GeoVoyager 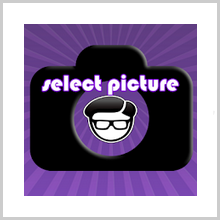 CHALLENGIO :GAGS ARE JUST A PART OF YOU