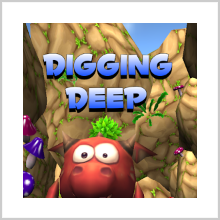 If I give you a shovel and a hammer and ask you to dig, how much deep can you dig you think? You’d certainly be counting for a few meters and not more than that. But how will your calculations change if the hammer I provided to you was that of Thor or the shovel of yours possessed some serious superpower that could take you down to the core of the earth in minutes? You can even call yourself a superhero in such a case. It would be really interesting to see someone as passionate about digging and having some strong arms as well. But why am I digging so much into this digging topic? Well, that’s because we have a new superhero who loves to dig indefinitely by himself and this is a story of his journey. Let’s see how far he can go before he gives up!

I’m talking about the new Android app called Digging Deep that has been developed by Bitrealms Studio. The app is compatible with all the Android devices running Android 2.3.3 or any later version of the OS. Digging Deep is an endless game where you have to just keep digging as long as you survive. So there is a long wall of square blocks starting from the top of the screen and going down. You have to dig out these blocks and come down. While most of the spaces are occupied with blocks, there are some spaces where you can see enemies and power ups as well. So using the three buttons of going left, right or down, you have to avoid the hurdles and make sure you get as much power ups as possible. Moreover, some of the powers are hidden behind the blocks. So it might be possible that you miss some of them. It’s obviously the fast paced gameplay of Digging Deep that distinguishes this game from the rest. In fact, not just fast paced but glorified with such beautiful graphics that it seems as if a festival is going on. When our hero starts, he goes like the world is ending and he has to find the end of this tunnel. He has pace, power and a sense of mind. Remember that you are always running against the time and you have it in limited amount. So use every second of it to the fullest. You might run over some enemies and lose power. But as long as you compensate that, you are good to go. If you think that you’re really good at this, just sign in to your Google+ account and check out who actually is. In fact, player versus player challenge must be a part of this game where you can send your score to another player and ask him/her to beat it. That’ll further help the community grow and a sense of competition will make it even more interesting.

The app is available for free in the Play Store. So make sure you start digging your hole now! 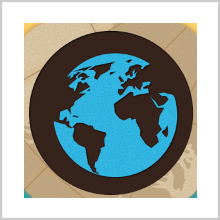 Travel the World for Free and Make Friends with Taptrip 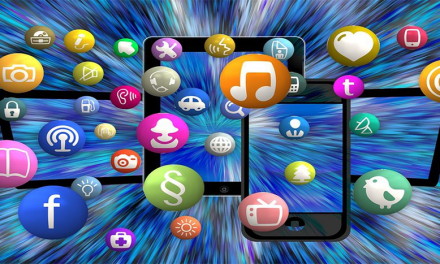 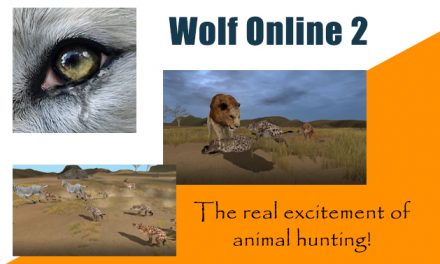 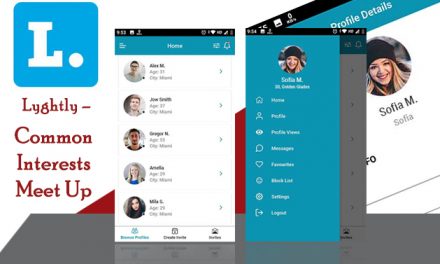