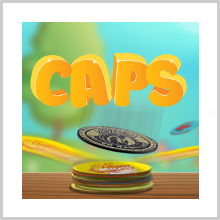 Have you ever played Caps before? Here, by Caps I don’t mean any regular Hat or something, but it’s a game of collections much like a collection of trump cards or beyblades (if you’ve watched that cartoon). “Caps” is a collection of several different kinds of cards from different series such as Mortal Kombat, Chupa Caps, Pokemon, Power Rangers, etc. It’s all about discovering new caps and learning more and more about them. If the game sounds interesting to you, then why don’t you give it a shot! Caps is the latest Android app that has been developed by WebPrestige. The app is compatible with all the android devices running Android 2.2 or any later version of the OS.

It’s very simple to play and you don’t need to know anything about characters or their powers; just come in and start playing. To start your career in this game, you need one card which you can use to place your bet. Placing a bet doesn’t mean that it’s a club game but it’s just an entry ticket for you. You can place as low as 1 card and more cards if you wish. The more cards you place, the more turns you get to play till the last card is gone from the stack. The gameplay is very simple. All you have to do is select your caps for bet and start playing. All the cards will be put together in a stack and you will hit them either with a bat or without it. When you’ll hit them, the cards that’ll turn over will be yours and the rest will be stacked together again. Having a bat increases the chances of turning more and more cards and you can buy it from the store using your earned coins. You can sell your old cards to get coins and buy these accessories. Your turn will be decided by playing Rock-Paper-Scissors game each time you play. Therefore before even entering the arena, you’ll be fighting to be the first to enter.

There are three gaming modes: single player, against friends or against any random player. Multiplayer is the best option where you can check out how tall you stand against others. You can also create your own room, set your own rules and invite others to join. There are over 600 caps in total under 14 different categories and therefore there’s lot more content to play for than you thought of.

The graphics are amazing and the animations involved when you’re striking the cards are very interesting. If there had been a 3D screen, then the cards would have rolled out of the screen. With cool sounds in the background, the setting is just awesome and you won’t find anything missing from the scene.

The app is available for free in the Play Store. So, just go and get it now! 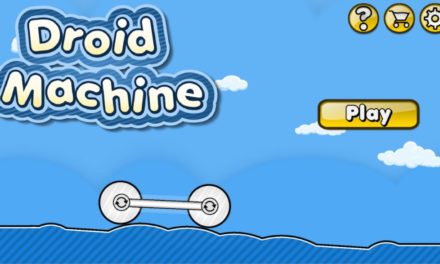 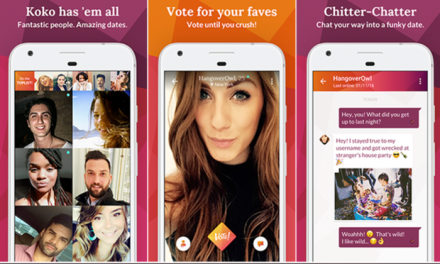 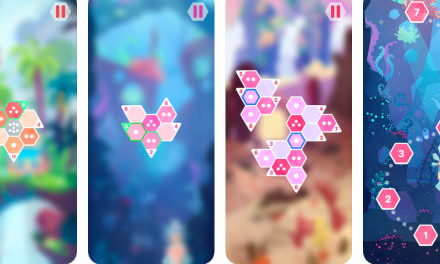 MythicOwl releases Hexologic, a Sudoku-like puzzle game with a twist