In an era full of Voltron and Transformers reboots, it seems that the age of fighting robots is once again on the rise. However, players themselves will now get to be the one behind the machines with Quantum Revenge, an upcoming mobile game from Realtech VR.

According to the game’s website, Quantum Revenge is a “super robot shooter” that takes place in the distant future. After an invasion of ruthless intergalactic troops, three elite pilots–and their fighter bots–are the only hope for Earth’s survival. The game features five missions with two bosses each, as well as an epic finale.

Inspired by the vibrant world of manga and mecha, trailers for the game already look promising. The clips show heroes piloting massive, sharpshooting robot weapons, and battling through numerous action-packed levels to save a solar system under attack. Throughout the adventure, players are immersed in a vast 3D galaxy with truly impressive graphics; this environment blends uniquely with colorful 2D fighters, reminiscent of Quantum Revenge’s dynamic anime influences. The fusion of graphics is quite creatively done, and it looks like it will make for an exciting gaming experience.

As for its gameplay, Quantum Revenge offers a twin-stick shooter format that helps to give the game distinct flair, but still calls forth the nostalgia of classic arcade space shooters. The levels, however, seem much more varied than those of a standard shoot ’em up game: from swarms of tiny ships to massive galactic beasts, the game certainly has a lot to offer when it comes to its battles. Quantum Revenge also offers mecha customization options as the player progresses through the levels, including new armors, abilities and attacks. As a whole, the game’s progression looks intriguing and far from redundant, which is certainly nice to see in a game for mobile devices.

Perhaps the best feature about the upcoming Quantum Revenge, however, is that the game will not be confined to just the world of mobile phones. While the game will be available on both iOS and Android devices, it will also be accessible through both Apple TV and Google TV. This means gameplay will be designed for both touch controllers and gaming controllers, giving players multiple options when it comes to their galactic battle experience. Users who sign in with Facebook or Google Play Games will also have access to a real-time leaderboard, allowing them to compare their scores with other players around the world.

While publishing a iOS or Android game with this many components may appear ambitious, it seems like this very ambition itself is what’s going to make Quantum Revenge soar in the world of mobile shooters. From its stylized graphics to its intense twin-stick shooter action, it looks as if Realtech VR will offer players a nice new spin on a genre so often overplayed. For any fan of shooter games, anime, or giant robot battles, Quantum Revenge shows every sign of being a visual treat and a quality source of entertainment.

Quantum Revenge will be released in March 2017 for iOS, Android, Apple TV and Google TV. 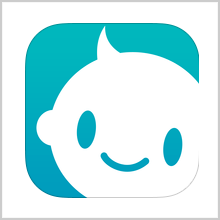 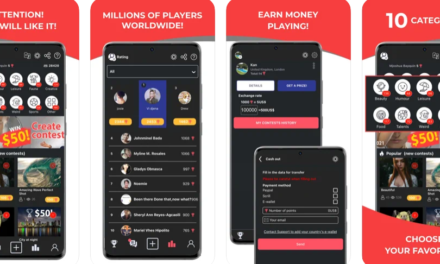 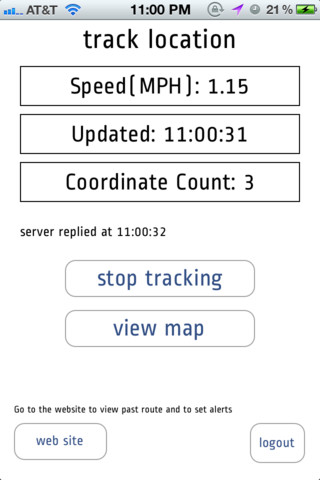 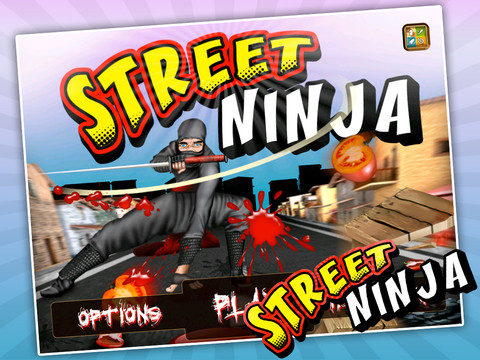