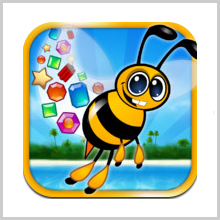 Diamonds are loved by all and it is considered to be one of the priciest possessions in the world of gaming. The diamond based games are always good to play as they provide a feeling of possessing something that is highly priced and when the game is played against an opponent, then the game provides more pleasure. Such is the game of Diamonds Paradise which is developed by Star Arcade Oy and this game can be downloaded from iTunes for free. The game display looks like a beehive but instead of finding honey in those hives, you are going to find precious gems and you will have to make a chain of diamonds to win the game. The game, diamond paradise, is a game designed for one and all, but the game requires internet connection as you are going to play against live opponents. It is a turn based game where you require making a chain of diamonds. At the same time you can match one-on-one with your friends. There is a chat room for the players where they can talk and share their achievements. There are tournaments to participate in and you can win prizes when you win those tournaments. There would be helps in the game and you can also purchase some add-ins to turn the game in your favor. Summary: Diamond paradise is a puzzle game on iTunes. It is a turn based live game where you require making more chains of diamonds to beat your opponent.

Good: The game is interesting and live and available for free.

Bad: You may require paying something in order to get into a better position compared to your opponents. Purchasing add-ins can be costly at times. 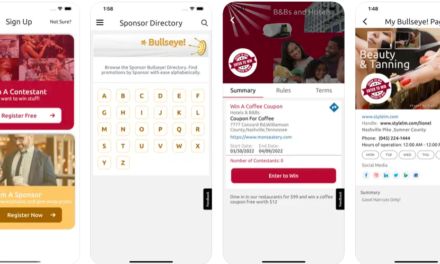 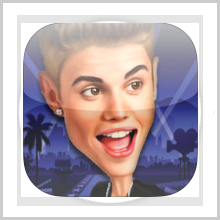 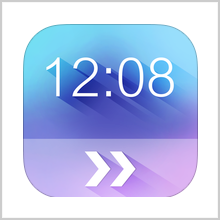 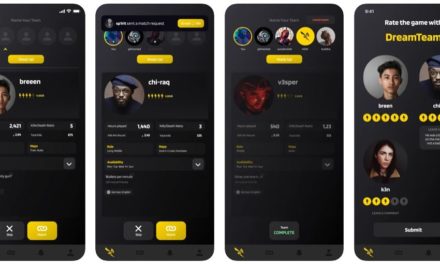