Monster of Puppets – A Fun Game With Lots Of Twists 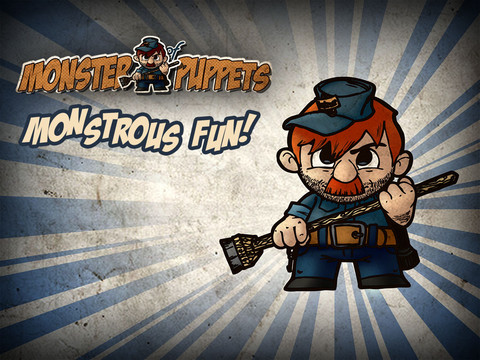 Monster of Puppets - A Fun Game With Lots Of TwistsReviewed by Mike Lecther on Nov 14Rating:

Lots of interesting games have amazed the iDevice users during the last few years but there are very few that tells a story, which makes sense, and keeps you engaged. 3D characters along with a story in the background are special additions and people will be actually ready to pay any amount for the same. Monster of Puppets developed by NuOxygen is one such game that can capture your mind on the first go and keep you engaged with infinite levels to come. Each level would have increased difficulty and speed and you will have a great time while beating the cute puppets. The story of Monster of puppets is an interesting one that starts at the location of amusement park after the park closing time. The janitor, Charlie, is busy in his routine work. Suddenly, he notices a spaceship or UFO landing just over the park. The UFO shots an energy beam over the stalls of the park and as a result, the puppets of the park come to life. The cute 3D puppets look extraordinary while walking. The puppets start assuming that they are the part of the world are they make a team with the aliens to combat the world. Charlie takes up the task to stop the army of puppets and he shots to combat them. The player has the control of Charlie and he can shoot the army and win levels. •    The game is specially made for iPhone and iPad, and the version 1.1 of the game takes only 68.9 MB on the device.
•    The new version of the game supports iPhone5 and the game requires iOS 5.0 or later to operate.
•    The game options are easy to understand. The tap to shoot feature and swipe and slash game play, make the game even more interesting and funny. The other mechanics of the game are simple and easy to understand which takes less time to get adjusted to.
•    A new survival mode is incorporated in the new version of the game.
•    The mission can be an interesting one with new weapons. There is both general and expandable range of weapons to choose from.
•    The numbers of levels are infinite and you will get surprises with bonus and new objects in several levels.
•    The graphics of the game is nice and the 3D character includes special effect in the game.
•    The game is currently available on iTune for $0.99 and you can purchase coin pack 1 or 4, paying some extra bucks. Monster of Puppets is a buy and download app available on iTune which comes with loaded levels and beautiful graphics to keep the gamer engaged for a long time. The game takes you to an imaginary world and it would be enjoyed by kids.

The game has several levels with varied speed and difficulty which makes it a never ending game which will keep you interested. 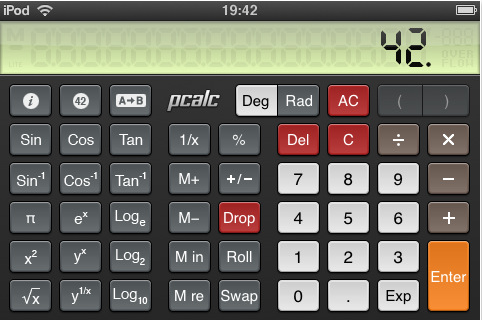 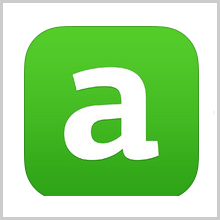 SPEAKTOIT ASSISTANT – A REPLACEMENT TO SIRI? 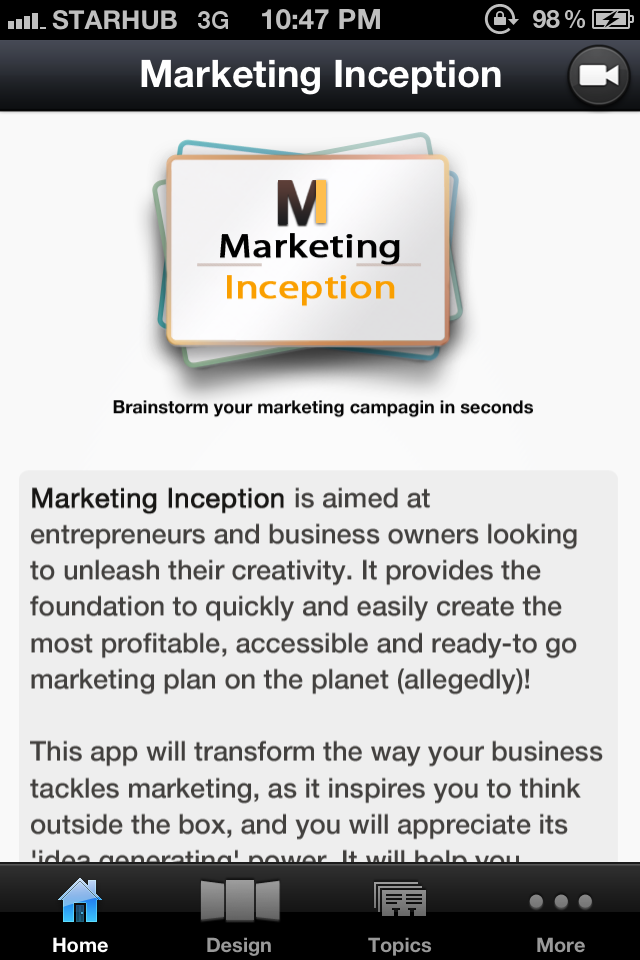 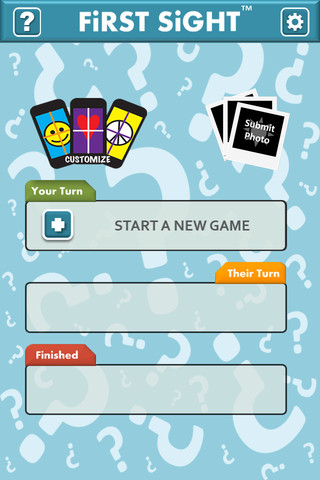 First Sight By Cazooie: Learn While Having Fun