KABOOM – YOUR MESSAGES, YOUR RULES 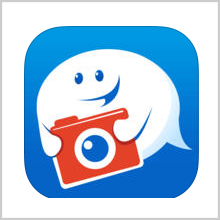 Daily billions of messages are communicated across social media websites and messaging applications. Each such message depicts an emotion of the sender and therefore sometimes you come across happy messages like “I’m promoted!!” and at other times, there are some hear-breaking moments as well. But emotions can sometimes go beyond the acceptance limit of the so called “civil society” and we may sometimes post/send a message that we may soon regret upon. But once sent, it can never be reverted back and that’s where this communication line has a drawback. Even a casual message sent to a wrong person can prove derogatory to your image. So we somewhere need a U-turn that we can take if we’ve taken a wrong route and that’s why I’d be recommending you Kaboom for your next message! I’m talking about the iOS app called Kaboom that has been developed by Anchor Free. The app is compatible with iPhone, iPod touch and iPad and requires iOS 6.0 or any later version of the OS. This app has also been optimized for iPhone 5, iPhone 6 and iPhone 6 Plus.

Kaboom makes sure that the messages that have your stamp on them always stay under your control; even after they’ve been delivered to the receiving party. So when you send a message at Kaboom, you set a clock i.e. a time limit after which the message will automatically get destroyed from every device it is a part of. It can be a text message or a picture and it will “reduce to zero” once the timeline ends like it never existed.

Kaboom itself isn’t a platform for you to share messages and images but it acts as a host to multiple of other platforms. So just type in a message and select the service you want to send the message on. The list includes Whatsapp, Facebook, Twitter, Email, SMS and Direct Linking. So even though these service providers don’t give you the privilege of auto-destroy messages, Kaboom takes care of your rights. Another interesting feature if you’ve noticed is the support for SMS. Suppose any of your friends doesn’t have this app installed on his/her device. Still it doesn’t cut him out completely from your social circle. You can still send him your messages and pictures via SMS. The message will contain the link to your picture and also let him know that it’s about to be auto-destroyed, so better hurry!

Kaboom has been designed keeping in mind the ease with which users can share their messages across different platforms. It takes not more than a few seconds for you to create a message and share it. It’s easy, quick and that’s the crux why you should favour this app above others.

Kaboom is available for free in the App Store. So what are you waiting for? 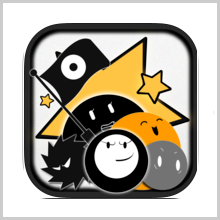 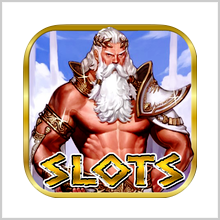