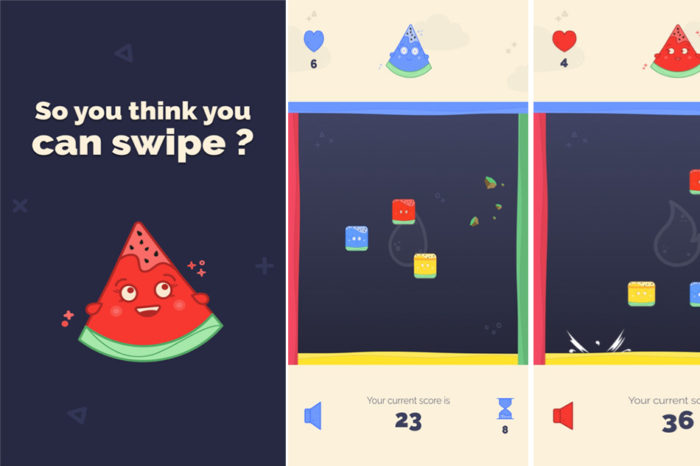 Elemelons is an app accessible by iPhone users through iTunes Apple Store. This is an exclusive absorbing game that is extremely interesting and it glues its users so much that they get addicted. This game challenges the swiping and thinking capability of the player.

The game is an imaginary comic story based on the 4 elements of earth becoming melons. This has happened as the world has been losing its meaning because human beings have become conceit about social networking. A curse has turned the major elements of earth into melons and hence they have got trapped in space. Now they need to be protected. The planets have also completely vanished. The elements, now, have acquired various colors and these colors have been adapted from the most popular social networking sites. Since these Elemelons are clinging in space and they are absolutely powerless hence they need to be resumed to their original state, so that the curse can be removed. There are hilarious back stories about each of the melons which can be read by the users by reading the app’s ‘discover’ column. Although these stories have no use as such in the game, but they kind of give a special touch to the app to make it concrete and intriguing. Also there are in built instructions in the app that helps a first time user to understand the game better. There are some unique power ups that are offered by the app that can help in maintaining high scores or can spare the player from being rejected / disqualified while playing a certain level.

The game is basically a puzzle to match colors and on every side of the screen there are 4 distinguished colors. Melons of different colors would pop up through the middle of the screen and they need to be swiped in the correct direction of the screen, according to their colors. Initially during the starter levels, it seems to be an easy game. Eventually it becomes pretty challenging when many colors start popping up, all at the same time. It becomes more difficult when the melons start bumping into each other as that might change the direction of the lemon, away from the one in which it was swiped. In such an instance, without the fault of the player, it becomes like a mistake / an incorrect swipe and then the user needs to keep swiping around very carefully to cover up for that.

The game also involves Game Center leaderboards so that players can replay the game over and over again. At the end of a gaming session, the players can also click selfies and have some chitchat with friends around the same.

This game is available free of cost at the Apple iTunes App Store. However, to add value to the game there are some in app purchases that a player can opt to make. To ensure simple navigation while using the app, the homepage has also being created in a very user-friendly manner. All in all, the app is built very creatively and the sounds, graphics and the presentation of the app is tremendously appreciable. It is recommended for people who love to play puzzlers and in this one they would also get a slight touch of humour. 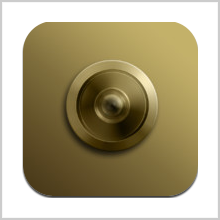 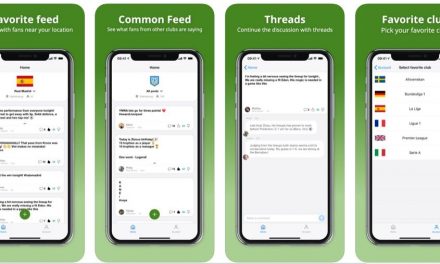 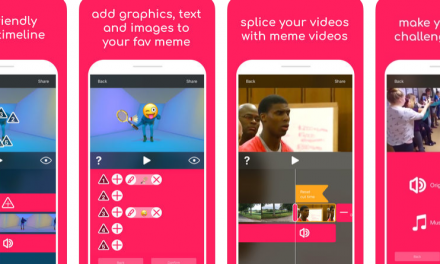 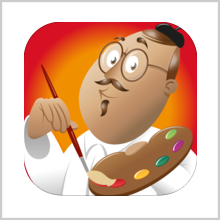