Dummy Escape Lite :Jump and Flip in a new gameplay 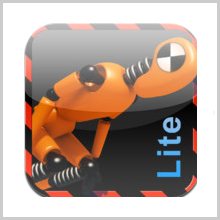 For those who are bored of the hit app games like Angry Birds, Jewels and Cut the Rope, and want games that are just as addictive and exciting yet with new striking concepts, Dummy Escape Lite is just what you are looking for. This game is based on physics in 2.5D and is very interesting and enterprising. It is available for iPad, iPod Touch and iPhone with version iOS 4.0 or higher. It has been optimized for the latest iPhone but works as well on other iOS devices too. You have to guide your flipping and jumping dummy through a series of 20 exciting experimental bunkers. It is available for free in the App Store. The full version has 100 bunkers. The controls are quite simple and easy. You have to rotate the dummy left or right to keep control of it. In order to charge for a powerjump, you have to make flips. There are many obstacles to be braved, some of which include electrical tubes, narrow holes, platforms and a lot more. You have to watch out for these and jump over them. The most striking thing of this game is the freshness of its concept. While most new games are lining with the concept of the present hit games, this one stands out and has a very new and unheard of concept. The physics involved simulates the real world, bringing to life jumps and flips in animation. There is a unique task to be completed in each level, the completion of which will take you to the next level. The more you play this game, the more it shall continue to astound, surprise and entertain, while getting you highly addicted. It is quite an enthralling game. Another wonderful feature that the latest updates have eliminated is the popping or showing up of ad banners in the middle of the game. Everyone who has used free apps is aware of how annoying those ad banners can get. Just imagine a free game without ads. Unbelievable as it may sound, Dummy Escape Lite does exactly that. There are elaborate tutorials once for each level to guide you. These have been done quite well and are helpful for beginners. The physics has been looked into quite some detail, which brings the graphics to life, making the game highly enjoyable. Dummy Escape Lite iOS app comes only in English. With the latest bug fixes, it is quite a smooth game with an interactive and attractive user interface. It is one of those games that comes up with a new idea that carves a niche for itself in the gaming world. It is quite addictive and has a long way to go. With superb controls and graphics and application of physics, the game has a lot to offer and is sure worth a try. The gameplay is entirely unique and gets you thinking in a manner different from the hit apps. It brings a fresh idea that has a lot of potential to go a long way.

Its also available in Android version too.

Bad: Available only in English 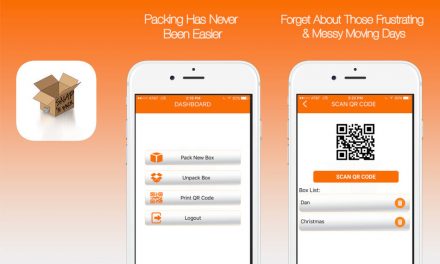 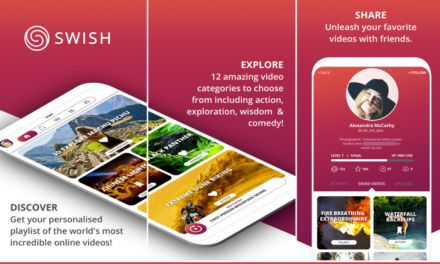 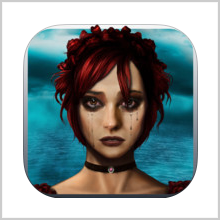 ART OF DARKNESS – A LOT HAPPENS WHEN SECRETS ARE REVEALED