COMET CLASH – READY TO SAVE THE PLANET-EARTH? 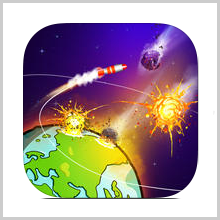 I still remember the opening scene of the Hollywood Blockbuster “Gravity”. Astronauts were working in a space station outside Earth right when some big rocky objects flying at a speed you can’t imagine came crashing onto them and killed many. But let’s change the situation a bit. Now, instead of rocky objects, if they were comets (red hot fireballs) and had they entered the atmosphere of Earth, you can imagine how hurtful it would be when a big-hot-rocky-ball falls on the top of your head when you’re on the way to your office with a sandwich in your hand. You’d literally be “blown-away”, right! Actually, this is the exact situation we have in our hands right now and that’s why some brave astronauts have decided to go on a space mission where they’ll be dealing with these meteors directly preventing them to enter the Earth. Do you want to be one of them? I’m talking about the latest iOS app called Comet Clash that has been developed by Shortcut2Success. The app is compatible with iPhone, iPod touch and iPad and requires iOS 7.0 or any later version of the OS. This app has also been optimized for iPhone 5 and iPhone 6. Basically, Comet Clash is about shooting; hitting the bulls-eye every time certainly is a required skill in this game. But this is not the only skill that you must have on your sleeves. You’re going to serve your planet as the Commander of this Space Mission and the Commander is not only trained to save but also to decide, “Whom to save!” To shoot the incoming meteors, you’ll launch missiles at them. But until and unless you’re a perfect example of the first quality required i.e. shooter, you’re certainly going to miss some shots. So where do the missing missiles go? Actually, they’ll roam around Earth for some time and then will fall inside Earth due to gravity and finally do the exact opposite of what it was intended for i.e. kill people. So either you have to send limited missiles or detonate them before missing. Use your head wisely! Sometimes, the incoming flow of meteors is so tremendous that you can hardly reach the par score; forget about hitting them all. In such cases, it’s better to use power ups like the Earth Shield where you can immune the planet to these comets for some time. But again! Don’t forget to use your head. Use the power ups only when required, use and upgrade accordingly. For example, try to get hold of the second space station as early in the game as possible and launch double-attack on the comets.

With stunning graphics and action-packed gameplay, this game’s certain to keep you delighted as long as you’re on it. Though you can buy upgrades via in-app purchases, the game itself is completely free and if you have the guts, you can unlock the upgrades for free as well! 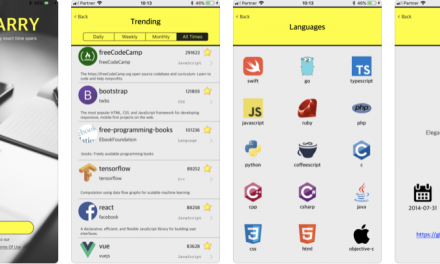 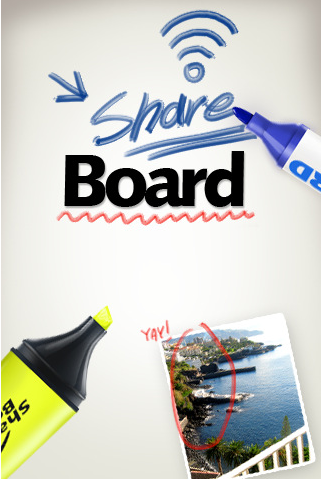