BONFIRE TRAIL – AN EPIC TAIL OF LOVE AND FIRE 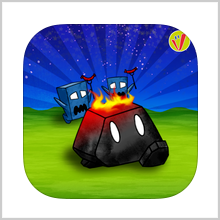 If you’ve ever read any scientific journal or even your syllabus-science-book seriously, you’d know what meteors are. But if you don’t, then they are heavy bodies of matter that enter the earth’s surface flying at great speeds and therefore get light up due to the atmospheric friction. Now, these are facts and we can’t change that. But what would happen if we turn these dead pieces of rock and fire into a creature full of life? Isn’t that weird yet amazing? Well that’s what happened in our romantic tail of Woby and Layla. While Woby is a little burning meteor, Layla is cute and pink. Woby has come down on earth to rescue his girlfriend and take her back into space. But there are monsters on Earth who’re looking for a source of fire to cook up their food and you know where they’ll find it. So let’s help Woby get his lady-love back! I am talking about the latest iOS app called Bonfire Trail that has been developed by Nyx Digital Ltd. The app is compatible with iPhone, iPod touch and iPad and requires iOS 5.0 or any later version of the OS. This app has also been optimized for iPhone 5. In Bonfire Trail, you have to guide Woby through different locations avoiding the monsters and collecting all the three gems i.e. white diamond, red ruby and blue sapphire. This is the basic story running through all the 80 levels equally distributed in 4 different themes. But each level has its own plot, twists, turns and challenges that would be too interesting for you to check out. As I said, you have to avoid the monsters. But actually you have to distract them with some other source of fire that you’ll create for them. Moreover, if you get all the three gems, then there are even some special side stories that’ll be unlocked for you. So if you like solving puzzles, this is a “big feast” for you. Wait a minute! I guess I forgot to tell you one “important” aspect of the game. There are two different modes: hard one and you know there’s always an “easy” way out. But if you think you’re too “big” for the “kids” section, better be prepared because you’ll have to complete each level under 3 taps only. So you have to distract the monsters and collect all the three gems as well under three important steps. I think you can manage that, right?

But don’t be so scared of the challenges. This ride will be full of fun, suspense and drama because that’s what it takes to write a romantic saga! The graphics are beautiful, crisp and very well-detailed. So you won’t feel like you’re “seriously” playing a “comedy” role. It’s really tough, man! And there are many achievements to unlock as well. So what are you waiting for! 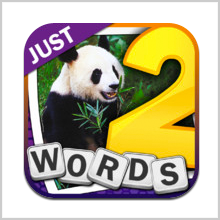 JUST 2 WORDS – SO SIMPLE TO SEE, SO COMPLEX TO SOLVE 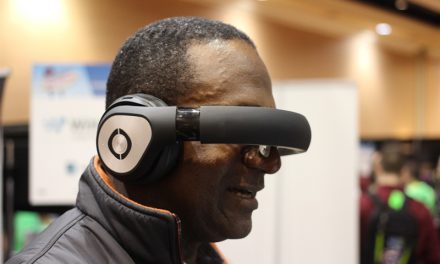 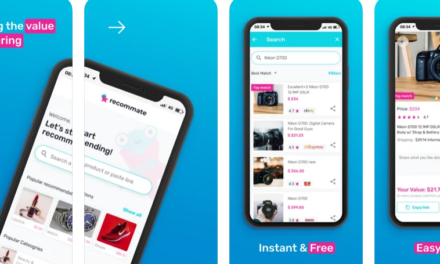 Recommate – Spread Word about the Products That Inspire You 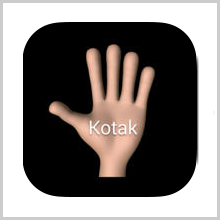 KOTAK – The App That Slaps: An addictive and fun app