Blade of Elemental: A new World of Adventure for You 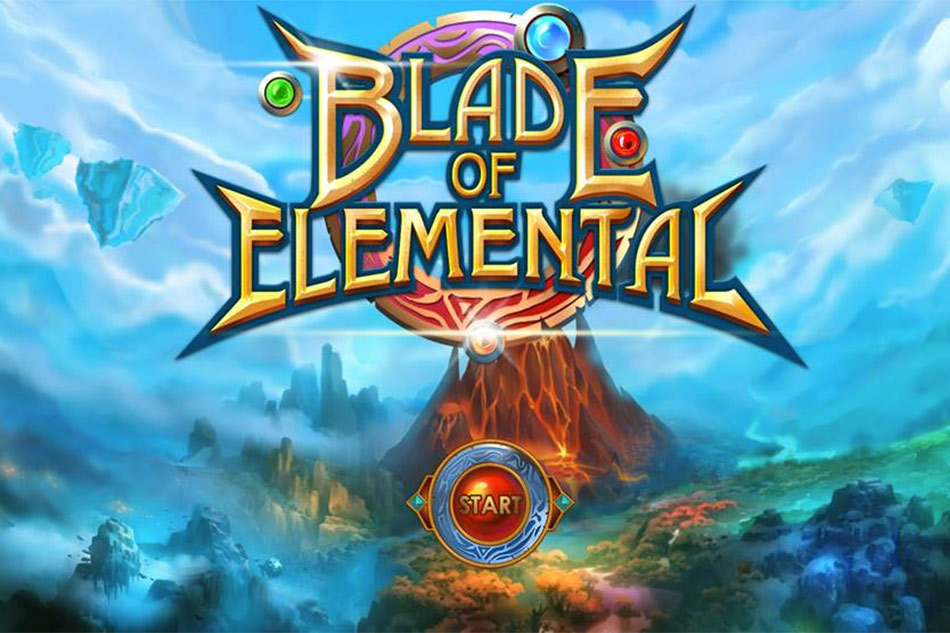 A new action gamming app “Blade of Elemental” that is released by NewJoy Entertainment has gained huge popularity among its users. This game is unique in a way that it not only provides a great gaming experience on ipad or iphone but also it allows players to explore and get more and more fun out of the game. This game allows its players to kill monsters in an environment where there are large number attacking monsters and players can kill them in just a click with a silver sword. Like all other games there are multiple levels in this game. Players have a life line and the more number of monsters are killed the number of hits are increased. A new World of Adventure for You this game was created for the gamers who are adventurous and like adventurous and thrilling games. There are many challenging missions that you can play and use your sharp mind to solve those missions. Different techniques can be used to crush many monsters in a single tap. When all the monsters are crushed you advance to the next level in the game. 1. A great package for adventurous gamers

4. Encourages use of imagination

5. Provides a new environment in each new game

6. Easy to play for beginners

8. Increasing difficulty at each level

1. The environment and the character is still unrealistic

2. Tasks are not very much challenging for adult players

3. This promotes too much violence that is bad for kids The Blade of Elementals is available on IOS App Store now.A new World of adventure for you it is a game that must be played by gamers who like adventurous games and love to complete thrilling tasks in a simulated environment. It has a great design and provides of a large number of capabilities so that we can even forget all other adventure games while playing Blade of Elemental. This game has been declared as the best ever game by most of the users and people are loving it with increasing day. However this game needs to be improved in the next version like characters should be made more realistic, more adventurous and thrilling tasks can be designed for adults. The environment of the game also needs to be improved as it also seems to be unrealistic. The major flaw in the game is that this game can produce violence among young kids who are playing it as there is no age limit and defined for the game. The content of violence should be reduced to some extent and at the same time this game can be made more exciting for the players.

Worth Having App – Dowload the App 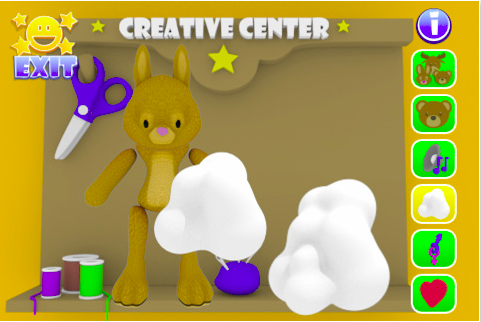 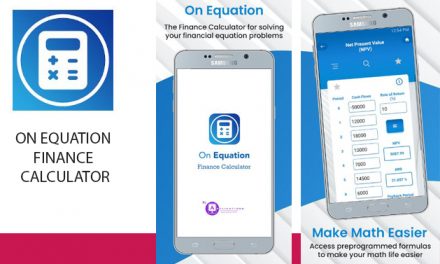 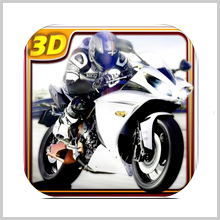 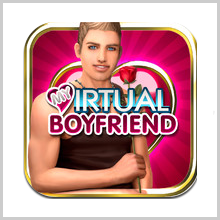