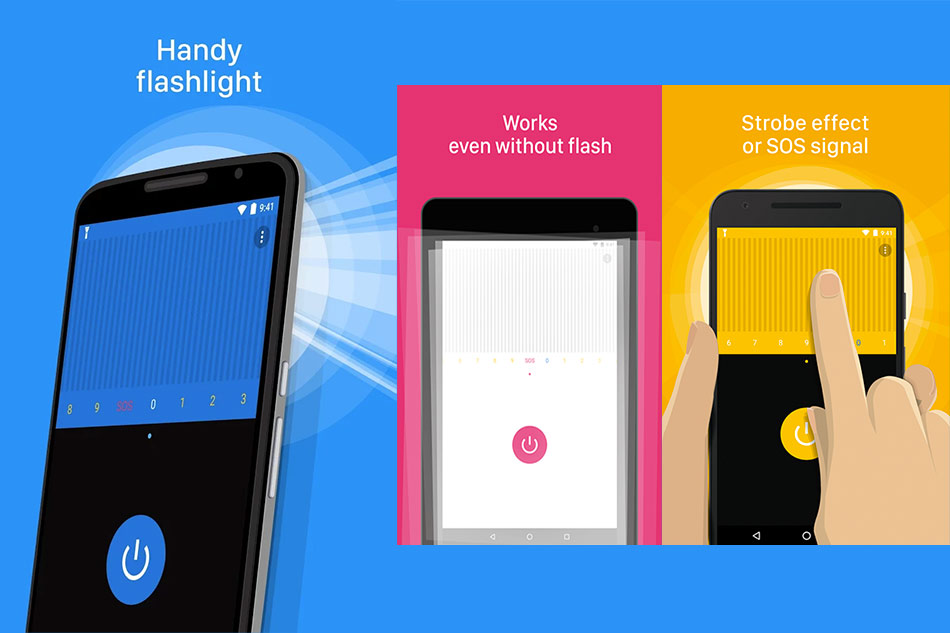 The market for flashlight apps seems to be flooded with products. Most of them exploit the already present built in functions of your Android devices, either the LED flash or the touch screen itself. The days of carrying a heavy flashlight toll in your pocket seems to be long gone with the ability of any mobile device to be turned into a flashlight.

This particular Flashlight app is brought to you by Apalon Apps, an award-winning mobile developer that specializes in utility apps, which include alarms and screen lockers, photo and image editors, weather and plane trackers, calculators and notepads, as well as customization solutions. All their products seem to share a simplistic interface design, and stick to few essential and easy to use features. Let’s take a closer look at their newest product.

Apalon’s Flashlight offers an easy to use interface that allows you to use the full potential of your phone’s LED flash, OR screen light to turn it into a powerful flashlight. The interface is made of a single large On/Off button and a slider with feature options that are relatively easy to understand. A simple animation follows the activation of every option, together with the interface changing into one of 3 colors.

First, the blue colored mode, represented by number 0 on the slider, is your classic flashlight utility.

Second, there are 9 yellow colored modes which effectively turn the flashlight into a strobe device. There are 9 frequencies of blinking, from 1 to 9 times per second.

Third is the red colored SOS mode which is a great tool in cases of emergency. It give out the classic distress signal that can be seen from great distances and immediately recognized.

The apps is easy to install, with no special settings required.

Easy to use interface with all the features readily available on single tap.

The ability to use the touch screen light if there is no built in LED flash is a great addition.

Not a particularly inventive or designed interface.

The strobe effects are interesting, but not really practical. The speed of blinking is never fast enough to be used as a real substitute for a strobe device, which is a wasted opportunity.

The app doesn’t exploit the possibility of using BOTH the touch screen and the LED flash in the same time, which would’ve made it really unique.There are no further customization options so you are more or less stick with what you get at the start.

Apalon’s Flashlight app is a nice addition to the market of flashlight apps. It has some interesting features and it is a practical, easy to use app which doesn’t take too much space on your device and can come in handy. The main feature is put to good use, but other features seem to be there just for show, so while you’ll play with them for a while you will probably switch to a dedicated emergency and strobe apps. 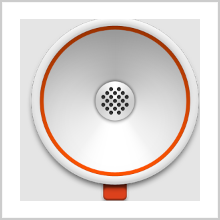 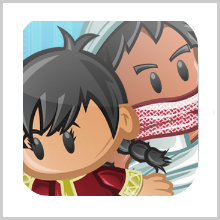 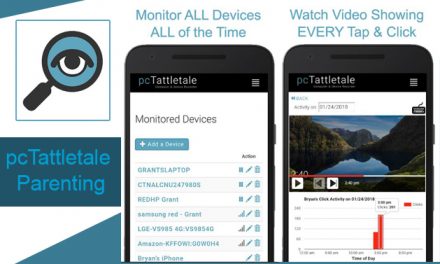 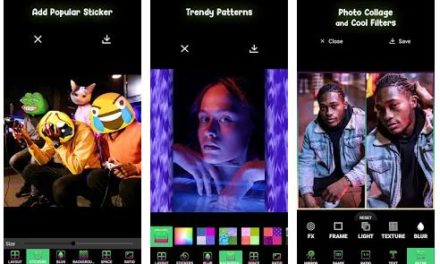