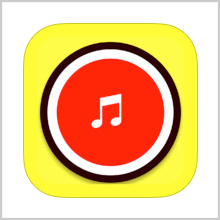 I am a big fan of video pranks and hope one day I myself will be doing some. There are so many parody videos available on YouTube which are really amazing. If you’re a good actor, then you can completely blow off the entire song. There are many parody videos which have more views than the actual songs themselves. Harlem Shake is one such example where nobody knew about the song till someone thought of creating a short video on the beat and it turned out to be hitting millions of views. But creating such a video is not easy as you need some technical knowledge and if someone asks you to add effects to these videos, then it just adds to your problem. But if you want to create a quick video with background music from another source and want to mix it with some cool effects, then here’s a solution for you. The solution we are talking about is AvFX which is an iOS app developed by Chee Ket Yung. The app is compatible with iPhone, iPod touch and iPad and requires iOS 6.0 or any later version of the OS. The app has also been optimized for iPhone 5.

AvFX allows you to edit any recorded videos or you can shoot a new one. When done with the video selection, then you can select whether you want to add music or not. You can keep the video without sound as well. While playing the video, you have the controls on sharpness, saturation and other characteristics of the video and you can change them live while playing the video in edit mode. Then there are about 108 video effects/filters with 9 packs of 12 effects each. Each effect has its own recognition and especially if you see different packs, then each pack runs on a theme. Adding music to the video is very simple. Just select the audio file and it’s ready. Also, if you need to edit the audio file and trim it according to the video, then adjustments can be made when you’re selecting it. Just tap the edit button at the top and it will be trimmed to whatever length you desire. As far as UI of the app is concerned, then it’s good because it enables you to quickly progress through the complete process. But keeping all buttons on the page has restricted the space for video itself. The controls should be hidden and accessible after a tap.

You can share your newly created videos directly from within the app. Facebook, YouTube and Instagram are just some of the clients already in the list. After all, what will you do with your videos if they are not made public? The app is available for free in the App Store. It surely is one of the simplest solutions that you can find on the store and therefore you should download it. 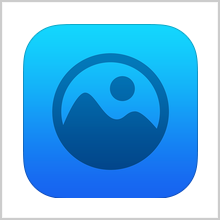 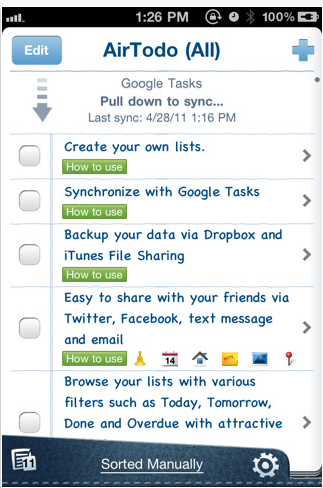 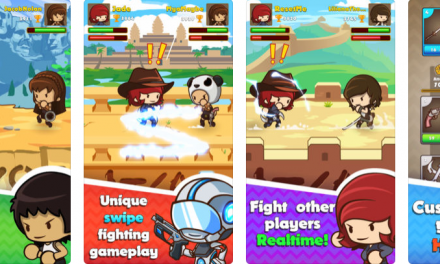