ANADRAW – INTO THE LEONARDO’S ‘THIRD’ EYE 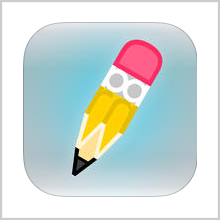 It was the “Leonardo’s Eye” that first attracted all the attention of the eyes of the world. There was something mystique in those eyes. They followed you anywhere you went and people were forced to think if those eyes were real or merely an illusion. Of course it was an illusion drawn on the canvas like a magician standing on the stage hypnotising every guest present in the audience. But just like every other magic trick, this illusion was based on some scientific ideas which could be reconstructed again and again just like we create buildings and new gadgets every day. But understanding the idea of such deformed paintings was not merely a calculated risk and that’s why it’s still considered “art” and not just another mathematical formulae. So when I ask you to create such pieces of art on iPad without using a brush or leavings stains of paint on your hand, don’t take it for granted! I am talking about the latest iOS app called AnaDraw that has been developed by Wenjie Hu. The app is compatible with iPad only and requires iOS 7.0 or any later version of the OS.

With AnaDraw on board, you can draw Anamorhphic Art on your iPad without any supervision by a professional artist. It helps you not only draw the original piece of art but also lets you change it to the Anamorphic form where the user has to recollect the painting so that the actual message hidden behind can be read. This app is based upon the OpenGLES painting engine with a tool palette that consists of multiple brushes including pencil, InkPen, Eraser, FeltPen and Bucket, Colour Picker, Eye Dropper, Colour Swatch and all these tools are equally useful for a professional as for a amateur painter who’s curious about the Anamorphic art form and wants to explore more. Apart from these drawing tools, there are other techniques such as standard layer blending as well as transformation tools such as rotation, scaling, etc. So you’ve got all the tools that you need to paint your imagination. We’re only waiting for your imagination to come alive!

When your mind is already full with so many thoughts regarding the painting, you can’t afford to keep some more space for the complex controls and difficult to understand UI. Thankfully, it’s not the case here. The developers have kept the controls to a minimal and it’s very easy to access the tool palette. You can draw on a full-screen canvas and keep the tools out-of-screen. The graphics are amazing and beautiful. This app comes in handy even if you don’t have a device to read the distorted art pieces. There’s an in-built cylinder that’ll show what the actual painting is all about. While the app is available for free in the App Store, there are some extra features which are available only under the Pro version such as different brushes and hundreds of built-in colour swatches. But no matter what, this app is a must download. So just go on and sprinkle the magic with your fingers on the screen! 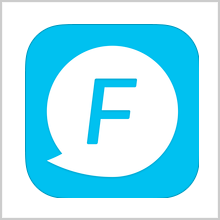 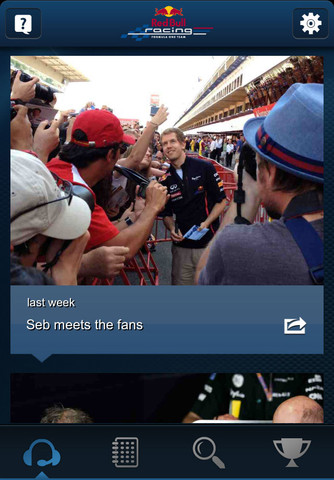 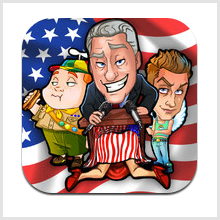 American Dream – An Opportunity to Indulge in your Dreams 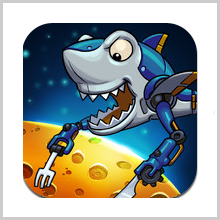