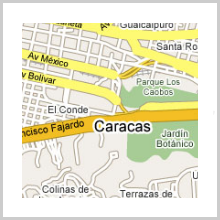 Apple’s most embarrassing failures were the Maps they introduced earlier this year. The company always has the reputation of being impeccable with the product they release. If there is any problem with their software, it is they rectify the problem within a matter of 24 hours. People had high expectations and many even contemplated that Apple’s maps will rival Google’s. With Google Maps completely axed, people expected Apple’s customized version to be the best. However, shortly after its release, people started complaining about the lack of features and wrong direction the map gave. People refused to upgrade their device to iOS 6 until they got access to Google Maps. It was such a disaster and the CEO of the company publicly apologized for their error. Now that Google Maps is included in the iOS 6 operating system, there has been substantial increase in the number of users for this latest platform. The users’ rate has increased over 25% and the best part is it has happened within a few days of the Google Maps adoption. When the launch happened, there was an immediate increase which went up to 2%. However, many waited till the weekend to upgrade their operating system.

Once the Google Maps standalone software appeared in the Apple stores, the iOS 6 users went up a notch. People switched on to the new OS immediately after Google Maps was introduced. The increase in the number of users is solely due to the new adoption that Apple has made. I have seen groups of people telling their friends that Apple has (finally) included Google Maps and they immediately started updating their device. There were about 10 million installs within 48 hours of the release.

Surprisingly, Google never commented on Apple’s hiccup. They did not tell much when Apple axed their app from their latest Operating System nor have they said anything for Apple adopting it now. Though the situation is a little embarrassing for Apple, the developers, advertisers and users are going to benefit immensely from this inclusion.

The inclusion will also improve the sale of iPhone 5. The upgrade will be available in iPhone 5 pre-installed with the latest Operating System. People will be encouraged to buy the phone now they have access to Google Maps. With a lot of people using the OS, there will be more help in improving the recent version of Siri as well. The adoption of iOS 6 means it reduces the pain of fragmentation for the developers. More importantly, iOS 6 has IFA (Identifier For Advertising). It is a better option than the previous UDID. It lacked privacy protection and lacked in user identifier system. Advertisers could easily find personal information about the users through UDID.

From the looks of it, the inclusion of Google Maps has popularized iOS 6 overnight! Though Apple Maps seems to have a better User Interface, it was almost unusable with the incorrect information it offered. Apple has a long way to go with their maps. Hope they don’t make similar blunders if and when they decide to release their Maps.

Carlene Masker is a technology enthusiast who is fond of writing helpful tips and fresh tidbits of information about the different fields in technology and innovation. She is currently working with Buyverizon Telco Services where you can find the latest information on finding internet service promotions. 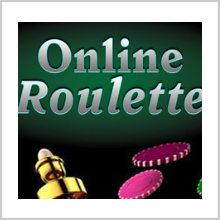 The 10 most popular iOS casino games 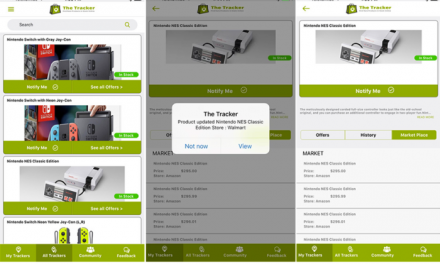 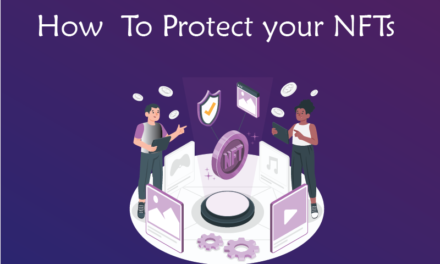 How to Protect Your NFTs 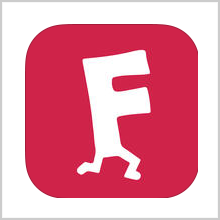