Is “Project Liberty” Really for Developers? 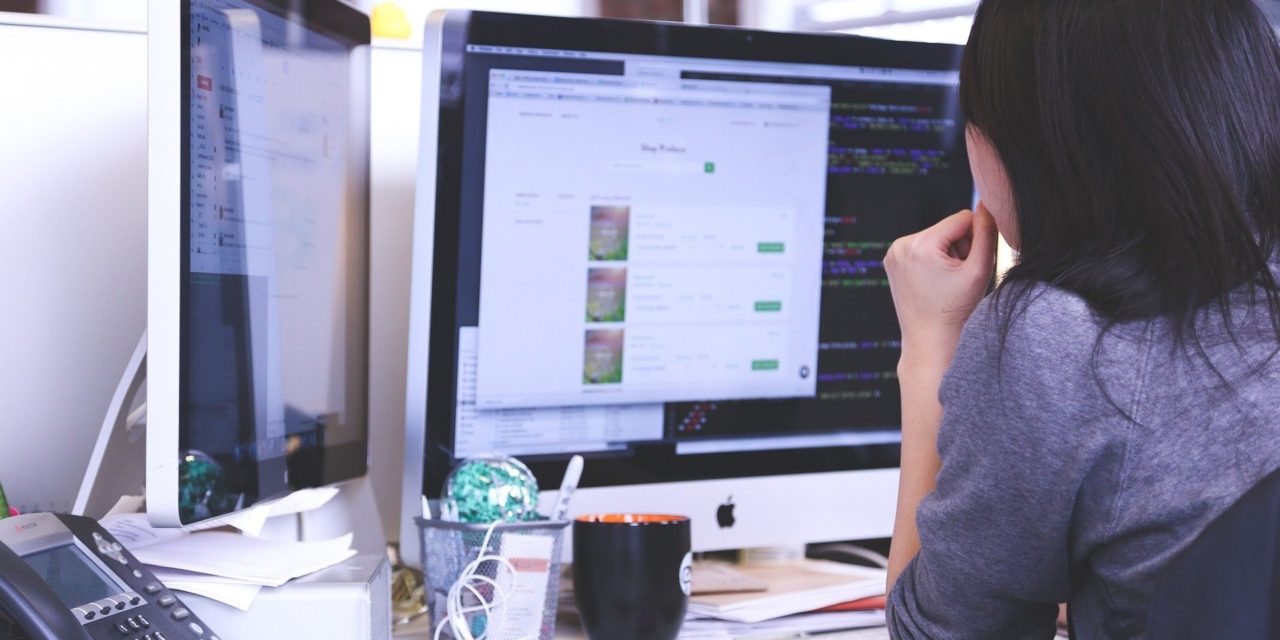 Toward the back end of last year, the lawsuit between gaming giant Epic Games, and both Apple and Google got underway as the popular gaming title of Fortnite had been removed from the different app marketplaces following a change to the game which enabled direct payments to Epic for their in-game currency and circumventing 30% tax levy placed on all in-app purchases as part of the terms of service for both marketplaces. It has since been discovered that internally Epic Games have been calling this lawsuit “Project Liberty” and have suggested that it is aimed at creating an open platform for smaller developers, but is this something that rings true or is it something more than that?

Much of the argument comes as Epic Games had received a $17.3 billion valuation at the end of last year with much of that success coming from the placement of the game on the big marketplaces, and so there had been obvious incentive to find a workaround to the 30% levy that was placed on purchases, and certainly an incentive to see it scrapped all together – with $1.2 billion of that revenue reportedly coming from iOS alone since the launch, it’s not exactly a small drop in the bucket, but much bigger.

On the other side of things, Unreal Engine have been shown to have what could be considered a somewhat charitable past with their own platform Unreal Engine which is given away for free with only a fee only applied after a game developer earns a certain revenue, so it could be argued for some that they have shown they are willing to help smaller developers much in the same way as the proposed “Project Liberty” has been aimed to do.

This has certainly caused a huge shake up for the app marketplaces as big changes could be seen moving forward – the big change many suspected would happen is that genres previously underrepresented on these lists would start to appear which hasn’t happened yet but opportunities for the likes of online casinos like this list may be able to make a move forward as initiative such as Gamstop has made it difficult for some to thrive, and with some movements seemingly already happening in the app space, future changes could certainly be on the way.

The ongoing legal battle will likely be drawn out for a longer period of time however so major change and new updates will trickle in slowly, but as more details emerge around the case and decisions that will eventually be made throughout the course of this too, the face of app marketplaces as a whole could look very different in the near future. 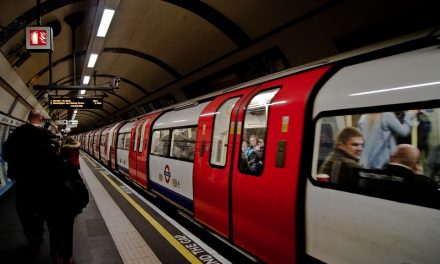 Ranked: Best Public Transport Apps from Around the World 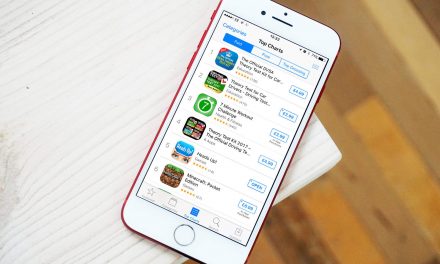 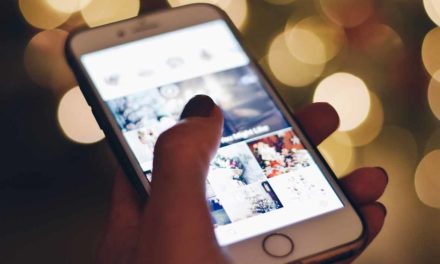 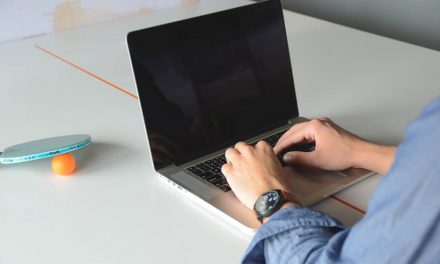