Apps That Drain Your Battery In 2021 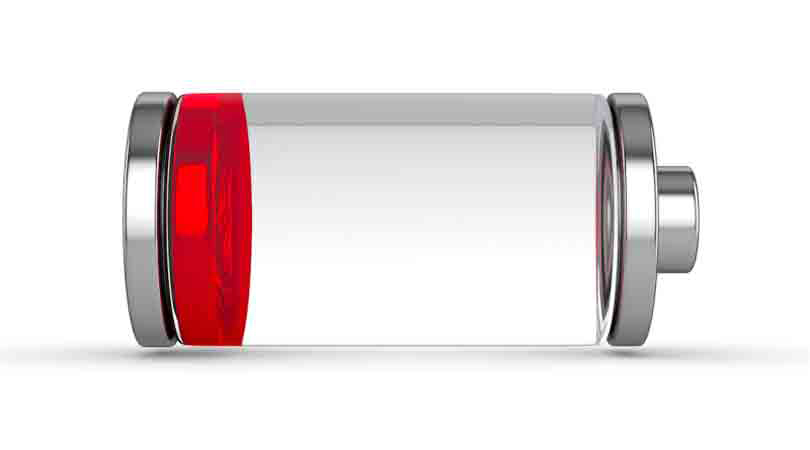 For those who can remember, there was a time when people did not carry their phones around with them 24/7. Today though, this couldn’t be further from the truth, and an individual’s mobile can almost be thought of as an extension of themselves rather than a convenient piece of technology.

This change has brought on a whole new set of concerns, a major one of which is battery life. Of all the complaints people have regarding their mobile devices, this is usually up there. While batteries do get old, and in turn, end up lasting for shorter periods, certain apps do drain more life than others, which will be the topic of this article.

Snapchat’s popularity has risen dramatically since its initial release in 2011 and continues to be one of the most widely used social media apps among young adults and teenagers. Unfortunately, the app is not kind to one’s battery life, as the constant notifications and continuous use of the phone’s location services are both battery heavy operations.

Not only does Snapchat use plenty of energy while running in the background, but it also uses large amounts of energy while the app in use. This is true for any application which utilizes both video and audio, as snap chat does.

One of the great things about phones is how they allow us to be instantly notified about events happening all around the world. Before mobile technology was integrated with fast internet speeds and reliable network connections, people had to wait until they were home to turn the news station on if they wanted to be informed. “These days, however, breaking news is just a notification away. In fact, many individuals claim the majority of their news and current events they get from their phone,” states Jia Chao, a business writer at Origin writings and Write my X. This convenience, however, comes at a cost, and that cost is battery life.

Because the app needs to be constantly checking for updates, it drains considerable battery life. Putting the app on sleep, meaning it only updates once opened, is a solution to this problem. However, this battery saving method comes at its own cost – it means you won’t be receiving breaking news the moment it hits.

Although Facebook Messenger has fallen out of favor with the younger generations, it is still heavily used by generation z and up. As with the two aforementioned apps, Messengers needs to be constantly updating in order to notify users of a new message. If the app is put to sleep, users will only be able to see messages once they open the app. While this may be ok for some users, doing this greatly reduces its use as an instant messaging application.

Like Snapchat, YouTube continuously runs in the background, providing updates on subscribed channels and new videos. While these functions can drain one’s battery, they are nothing compared to using the app, which is known to be energy heavy, especially when the higher video quality settings are used.

Just like Youtube, Netflix is a popular video streaming service that hosts thousands of movies and series. Currently, it is one of the world’s most comprehensive streaming platforms and is used on hundreds of thousands of mobile devices every day. “Although Netflix is not too heavy in regards to background operations, the program can be quite a drain on your battery when in use. Not only are the majority of the videos over 30 minutes in length, but they are also offered in higher than average quality for streaming sites”, writes James Iver, a web developer at Brit Student and Next Coursework.

This Chinese social media platform has exploded in popularity in recent years and, like the other applications mentioned on this list, is not friendly to your battery. Luckily, most videos hosted on TikTok are of lower quality than those on Youtube or Netflix, meaning using the app won’t be as bad. However, TikTok still has many background processes that run, which serve to notify users of new videos. 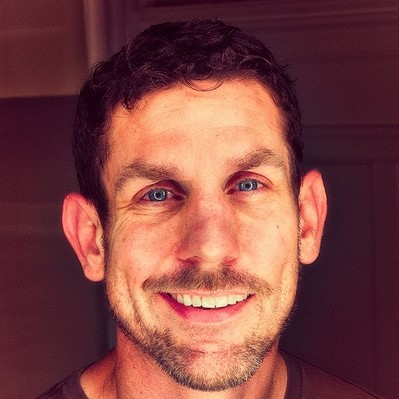 Michael Dehoyos is a web developer, writer, and editor at Dissertation writing service and Write my coursework. Throughout his career, he has assisted companies in developing their marketing strategies and ideas. While he is not developing marketing strategies, he contributes writings  to numerous sites and publications. Many of his writings can be found at Origin Writings. 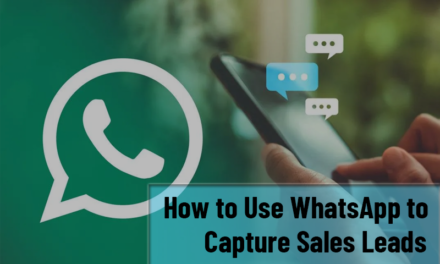 How to Use WhatsApp to Capture Sales Leads 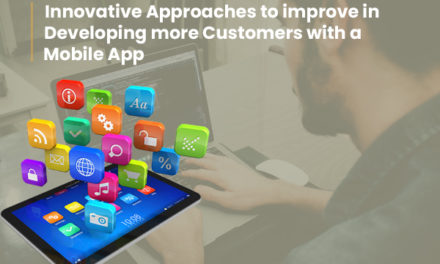 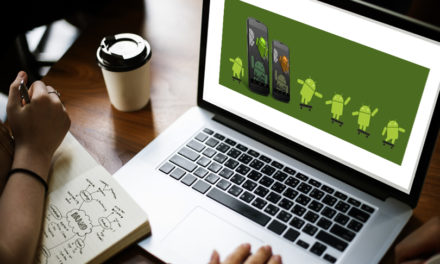 Here’s How You Can Make Android App Development Hassle-free 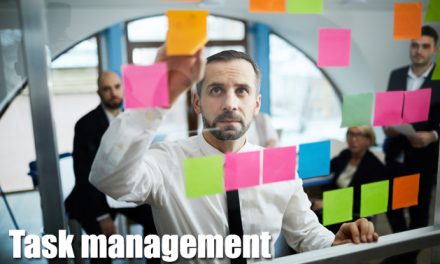