WELLWRITE! – MAKE SURE YOU SPELL IT CORRECTLY 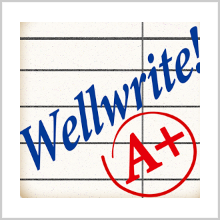 Though English is the official language of only a few nations worldwide, it’s the second official language of almost all the countries. You cannot expect yourself to go on a world tour without being familiar with this tongue. Though it’s not the most spoken language around the world (Mandarin it is), it’s probably the only language which can be used in any part of the world and still being able to communicate with the locals. So there’s a need to learn the basic skills and if possible, advanced skills as well. While spoken English can be different in different areas, written words are always the same. So you must know what you’re speaking and you must know how to write it as well. So today I’m going to discuss an app with you that might help you to improve your skills. I am talking about the latest Android app called Wellwrite that has been developed by Ally Team. The app is compatible with all the Android devices running Android 2.1 or any later version of the OS. So let’s start with the spells and who knows may you become the next Spelling Bee!

In Wellwrite, there are multiple rounds and each round consists of twenty questions. There are four possible ways to spell the word. You have to choose the right word. After you are done with the set of 20 questions, a rating is generated for you which may vary between A and F. The rating depends upon your gross score. So if you’re scoring an A+, no doubt you’ve got some exceptional skills. On the contrary, if you manage just E or F, then you got to work on your spellings a lot. No doubt that the questions are tough. No matter if you’re just in, you might encounter some new words. If you are a native English speaker, only then you may clear up the game and otherwise, you’ll have to work hard throughout the journey. Still you can work with the initial levels but as the levels rise up, the heat goes beyond the bearable and even the native speakers will feel the thirst for win and see the mirror to defeat.

As you’re given four choices, there’s no reference word so that you have to identify the spelling but first identify the meaning of the word. If you don’t know the word, how can you expect yourself to be spelling it correctly? So in my opinion, before going for this game, you should be well prepared to encounter some of the most difficult words of your dictionary. But don’t take it too hard on yourself, just remember that you’re always learning new things and take it as a game only.

The app is available for free in the Google Play Store. So if you’re interested in some fun learning and ready to take on challenges, this game is for you.

Pros: appropriate for under-aged as well as adults; effective in improving your skills; free. 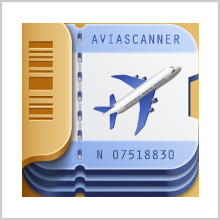 FLIGHTS – MAKE SURE YOU’VE CHECKED THIS BEFORE YOU FLY 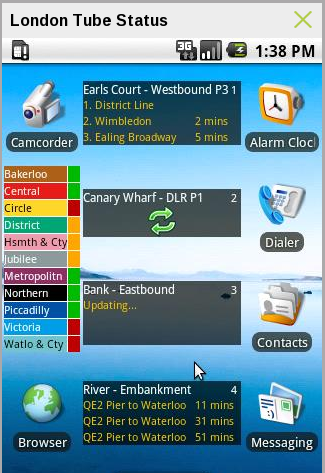 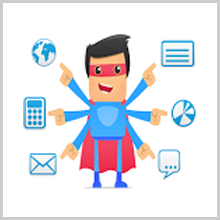 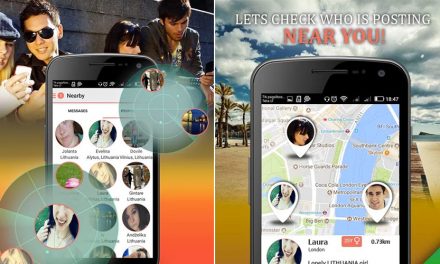