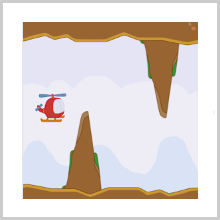 It’s very right to say that history always repeats itself. The beginning is always slow as it’s the surface that’s very difficult to scratch out. Once you get in, it’s like swimming deeper and deeper. So when computer was first invented, it was bigger than a house while engineers used to work sitting inside it and what that big machine could really do; well nothing more than a few minor calculations. But look at what we have today. It’s all smart, compact and world has come to the size of your palm. Similarly, games were pretty basic when they first came into existence and it just got better and better and we now have as realistic games as the nose of Late Michael Jackson (pun intended). But the world is again taking a U-turn and simple games have become the new sensation in the Play Store. Let’s check out one such app released recently! I am talking about the latest Android app called Tiny Helicopter which has been developed by Micri-M. The app is compatible with all the devices running Android 2.3 or any later version of the OS.

Driving a helicopter is everyone’s dream. Flying higher than the birds across the clouds is the feeling one can’ explain. So if you haven’t had that chance till now, you’re going to get one now. In Tiny Helicopter, your job is to fly your helicopter through the sky and go as far as you can. The longer distance you manage to cover, the more points you get. The world is round and therefore it’s an endless game with no boundaries. But there is one little change in this sky than the one in the real world. While there are clouds in our sky, there are mountains inverted up-down in this game. So there are mountains both at the ground and in the sky and you have to escape past them and continue your journey. The controls are very simple. Just tap on the screen to fly the helicopter up and remove it to take it down. There is no regular pattern of the mountains and therefore it becomes quite a challenge at high speeds as you go ahead to avoid crashing into one of them. The game is very addictive and once you get your hands on it, they’ll be stuck to the phone like you have glue on your fingers. The graphics are simple, neat and pleasing to the eyes. I think that’s the main element of such endless games i.e. to keep everything just enough. There’s nothing more added than what’s required and I like it.

Overall, this is a game that everyone can enjoy. It doesn’t matter if you’ve just go into school or if you’re just about to join College, you’ll always have a good run. So make sure you get it from the Play Store. It’s available for free! 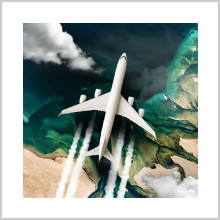 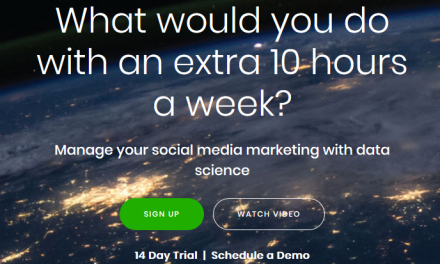 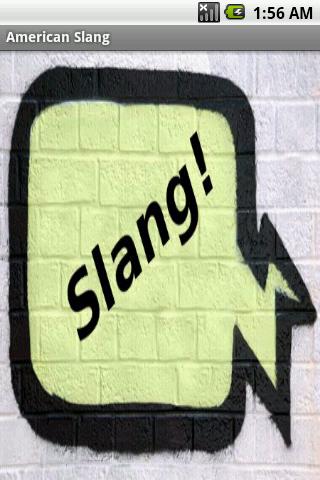 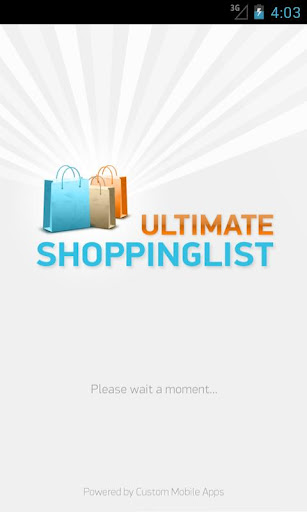