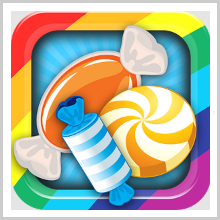 Looking at the increasing number of diabetic patients nowadays, it can be said that the fan base of sweet candies is reaching new heights and it’s obvious. Who doesn’t like that sweet taste which melts in your mouth and strikes a chord with your heart! So if you’re not diabetic and are ready to fill your mouth with loads of candies, then we know the address where you can get all of it for free. The gameplay is based on the match 3 concept where you have to match 3 adjacent candies and they will explode giving space for new candies to enter the board. You have to clear all the candies as soon as possible in the minimum number of moves. There are some special candies as well that spread a wave of terror on the board and help you clean the space with ease such as chocolate colour bombs, candy pack bombs and rainbow sweets.

There are 4 different episodes in Sugar Crush HD. Each episode consists of several different levels and there are more than 216 levels in total. So there’s a lot of stuff to check out. Moreover, there is a candy shop as well from where you can buy lollipops. The developers have made sure that you don’t have to beg your Facebook friends to download this app so that you can get some bonus points. In fact, there is an option to login to your Facebook account but it’s only to compare your score with those of your friends. Now the one department where Sugar Crush HD excels the most and leaves behind most of other games in the same genre is the graphics & animation. The graphics are colourful, vibrant and have a sense of decency of their own. The overall picture will bring a smile on your face. I also liked the soundtrack of this app. Most of the times, the soundtrack of a game does nothing other than filling your ears with some sound waves and goes unattended. However in this case, it’s peppy and full of happy tunes. You will suddenly feel like dancing and this blend of graphics and music is perfect for me.

Overall, I liked the app for its addictive gameplay, vibrant graphics and a peppy soundtrack. There’s nothing more that you can ask for.

The app is available for free in the Play Store and iTunes though there are some in-app purchases also available within the app. 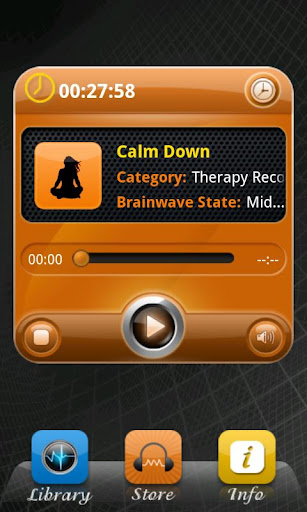 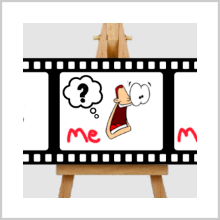 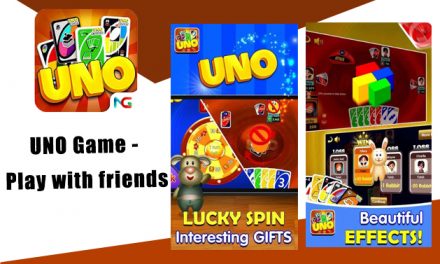 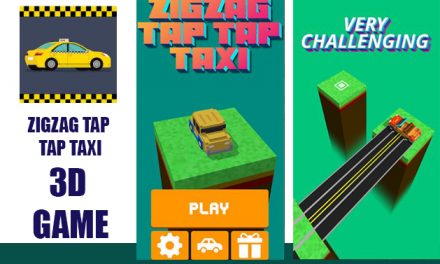