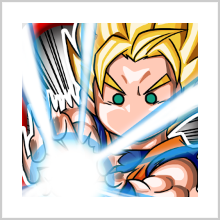 While the fifth season of Game of Thrones is yet to come out next year, people have already started anticipating what will happen next. The moment you enter the title in the Google search box, there will be some spoilers about the upcoming season, some will be talking about the book it’s based on and as soon as the last season is finished, new fan clubs open up for the next season on Facebook and Twitter. So it’s like the season never goes off air. You can always smell what’s cooking up in the gossips. But the trend was not the same a few years ago. Before this millennium, there was no Facebook or Twitter to connect you in this way. But there were some amazing works being aired in that period that were so impactful that after they’re long gone, there fan clubs are still getting born every day! The work I’m talking about is Dragon Ball Z and one of the show’s dedicated fans is the developer of the latest Android app based on that show. The app is called DragonRunner Z. The app is compatible with all the devices running Android 2.3 or any later version of the OS. DragonRunner Z has a very interesting gameplay. There are many different elements layered one over the other that when combined really offer a great treat to every player. Your main aim is to keep collecting all the coins and keep moving ahead in the game while avoiding all the obstacles. But there is much more to it. There are many enemies that’ll be standing right in the middle of your road and there’s no other way than to defeat them to go through. You have energy balls that you can use from some distance to attack them. But make sure these energy balls are always in the stock or otherwise you’ll be all left to just deflecting the enemy’s attack for as long as possible.

There are many other power ups to add to your character such as you can grow into a giant ape and there’s no way your enemy can counter that attack of yours. Similarly, if you’re invincible, how can one stop your feet from tearing apart the thin sheets of air! So it’s not just about running fast and collecting coins; it’s also about your character. You grow as a player from an amateur to a master and such a journey is always The graphics of this game needed to be up the standards for it to actually leave an impact and I must say that I’m not disappointed. This game is like a revival of the decade old series and if you haven’t watched that series, just play this game and you’ll find out what you’ve missed so far.

The app is available for free in the Play Store. So make sure you get it today! 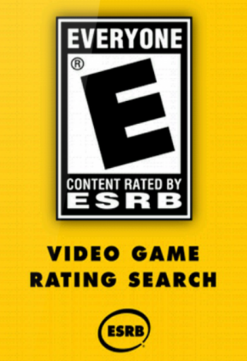 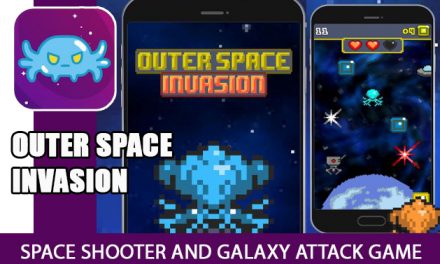 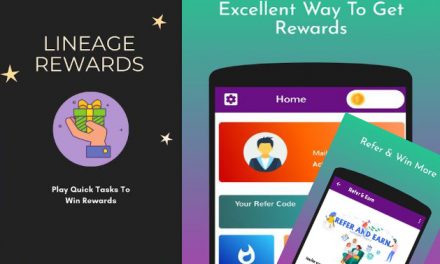