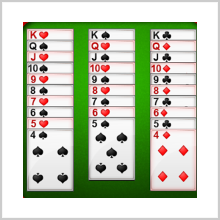 Although newer games emerge every day in the market, there are some classics that never die out. They are meant to stay forever and are enjoyed by people of all ages alike. They include solitaire, chess, scrabble and many more. However, variations of these games with fun twists are being developed in the form of apps for the classic lovers. MavenHut Ltd. has developed an Android app Solitaire arena that builds up on the basic concept of the evergreen classic Klondike Solitaire. To add to the fun element, a social aspect has been added to the game. The idea behind this game stems from the knowledge that human are social beings. It allows you to play Solitaire against others to test your skills repeatedly. If you like the classical game of Solitaire, then here’s your chance to prove your skill and emerge as a victor. This platform is exactly what one would need to showcase his talents. The Android app does not merely stick to the classic game. To make it all the more interesting and addictive, it has added unique features to the game. You can play up to 8 tournaments each day and you can have a challenge with someone one to one in real time as well.

The competition for you is no longer only your system. You get to play against real people in real time. The rest remains the same including the rules and the shuffle. In order to see who you are pitched against, you can see the top foundations of your opponent as well. The rules are those of the classic Klondike games that are well known. The user interface has been designed such that it makes the game easy to play on your mobile device. The cards are easily visible and are easy to handle too. The game controls are very simple and intuitive. You merely have to tap the card and see it fall in its right place. There is the option of drag and drop too if you are more familiar with that. Another interesting feature of the game is the power ups available for you. These include Undo and Hint traditionally. Also, two other unique ones- Magic and Magnet have been added by the developers. Magic gives you the power to get unstuck. That is, you will not get stuck in a game of solitaire anymore. Anytime you find yourself unable to proceed, you can use the magic power up to bring forth the crucial hidden card. Nothing else changes in the game.

While the app implements a social aspect, it could do with some more fun features. The option of chatting with your opponent while chatting or allowing continuous games should do the trick. After all, waiting for a long time to start the game dampens one’s enthusiasm and energy greatly.

The app also comes with Facebook integration. This allows you to view your opponent’s avatar. However, Facebook connectivity is merely an add-on and not a necessity. The app is currently available for free download at the Play Store. 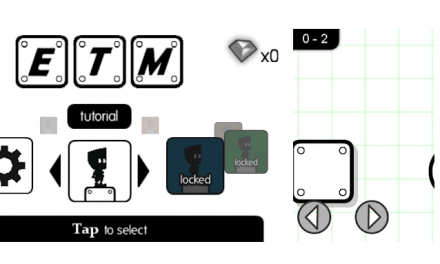 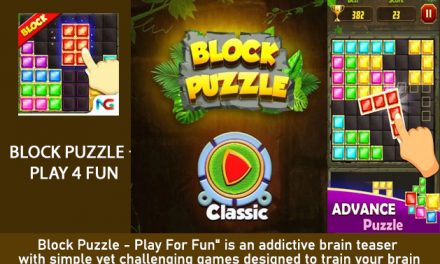 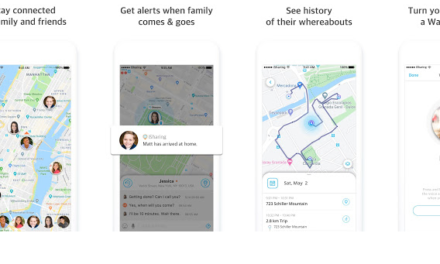 iSharing – The Ultimate Location Tracker For Your Family 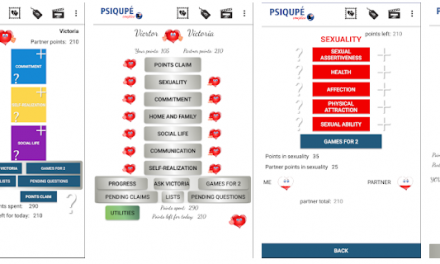