The year is 1957 and you are a tank pilot. You have been given the onerous task to save the Earth. Your aim is to protect our planet from UFO space invaders coming in from the planet Mars. They wish to conquer and to colonize our planet and we must save this from happening at any cost. Use your skills against them and save the earth from their evilness. This is the journey that the Android app ‘Holy Sh*t it’s a UFO invasion’ will take you upon. Unlike other space invasion games, this one really brings the whole process to life and makes it seem real. There are thousands of UFOs coming in as swarms, each moving fast and shooting lasers at you. Their movement looks very real as do the UFOs themselves. They wish to destroy you and all of earth. This invasion goes on continuously for as long as you like and without any stops or breaks. The sound effects and graphics make the whole scene seem all the more real. It is not just another clone of a UFO invasion game. Holy Sh*t it’s a UFO invasion comes with over 10 levels to keep you challenged. As you complete each level, you can move on to the next one. The difficulty level of each level increases as you progress from level to level. Your enemies are intelligent and will not be beaten easily. As more UFOs invade the planet, the game gets tougher to win. To help you out, the developers have added 3 different power ups.

This action-packed shooter game goes on infinitely until you defeat all the UFO space invaders at each level. The excitement, adventure and thrill of the game is sure to keep you hooked for hours on end. The various levels ensure that you do not get bored of the game easily. The developers have put a lot of thought into the user interface- keeping it minimal and functional and adding amazing graphics to it. The game is set in the midst of a city with a backdrop of buildings. UFOs will continue to invade the planet from the sky. Your aim is to shoot them and kill them before they reach the Earth.

Holy Sh*t it’s a UFO invasion can be downloaded for free from the Google Play Store. All you need is an Android device with Android 2.3.3 or higher versions and 25.3 MB of free space. The game is currently in version 1.1 and takes less than 4 minutes to download on an average internet connection. The developers- Evil Planet Games – have done an excellent job.

Holy Sh*t it’s a UFO invasion is a fun game with a good theme and simple gameplay. This is one of those games that will keep you addicted for hours on end due to the excitement and thrill that comes along with it. The superb graphics and sound effects make the game seem real and make it all the more interesting and challenging. 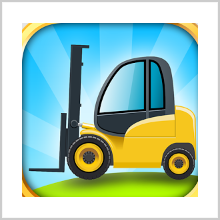 CONSTRUCTION CREW – I LOVE THIS JOB! 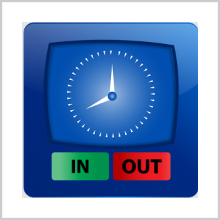 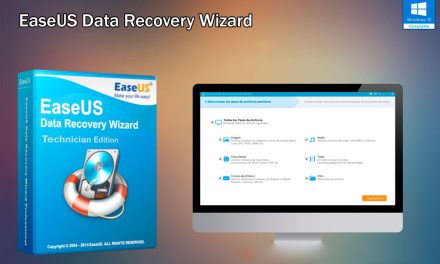