HIT THE CIRCLE – IT’S ALL ABOUT TIMING! 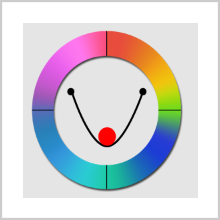 Arcade games are always the most difficult to design and build. The concept of a successful arcade game should always be thought provoking; something that strikes every new mind at its core. Whether it’s a difficult to solve puzzle or an intelligently woven gameplay, you need an element that keeps the player bound to his/her seat for as long as the game runs. But then there are some simplest of the games that have become chartbusters over a short span of time. So for the developers, these facts are always on their mind and they have to make sure that their game is neither too complex to lose the interest halfway nor is it too simple to be the target of critics. So when we take each of these ingredients in just the right amount and mix them in a bowl of codes, we get “Hit The Circle”. I’m talking about the latest Android app called Hit The Circle that has been developed by GewiiMobile. The app is compatible with all the Android devices running Android 2.1 or any later version of the OS.

The gameplay of Hit The Circle is very simple. There are two strings with a ball attached to their centre with each ball having a different colour. There is a circle at the top of the screen right in the middle of these two. So when you pull and release a string, the ball attached to it gets released. Your job is to hit this first ball with the second one. So it’s a game of timing! After releasing the first ball, you have to pull and release the second string at just the right time so that it meets the first ball. After these two balls hit, their colour changes to a new one and as the title says, they Hit the Circle. There are 15 levels of gameplay right now and new levels are to be added each month, according to the developer. As you proceed further, the higher levels have some interesting elements added to the gameplay. These elements might just change the strategy or they may act as an obstacle that won’t be easy to pass on. Also, even at the starting levels, your first few tries go in vain just to find the right timing of release between the two balls. So at the higher levels with so many elements to take care of, the challenge certainly goes beyond par. The graphics are great with very neat design and some bright colours used. There is not much detail added to the elements but neither is there any requirement for doing so. Overall, I think that you must download this game. It might seem simple to clear off at the start but stick to it a little longer and you won’t be able to lose it.

The app is available for free in the Play Store. Make sure you download it now! 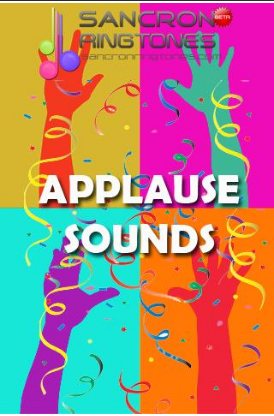 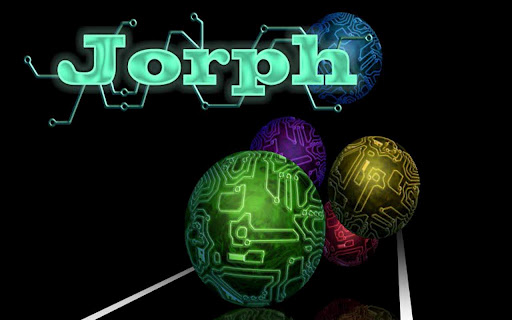 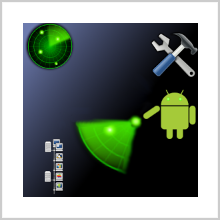 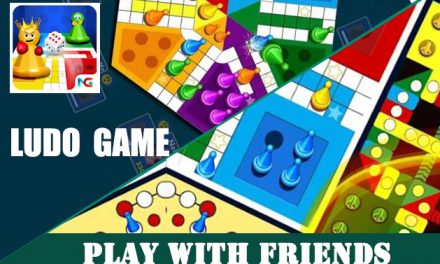