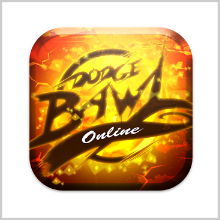 In a nutshell, this is dodgebawl meets RPG — and it’s fantastic.

Just about everything about this game is customizable. Playing in the practice arena, you can choose whether or not you want your opponent to move, or have special skills. You can even choose how many opponents you want to face, and bump it up, if you’re feeling brave. So, this game starts out simple enough, and can stay simple — just swipe to shoot. You can receive immediate gratification by destroying the practice-mode CPU, over and over and over again.

But if you want to step it up a few notches, or want to take it to a whole other level, DodgeBawl Online delivers.

In Dodgebawl Online, you can battle online, create a private game with friends, play with friends as a team against another team, or just play in practice mode. The game is played in portrait mode. Game play was very smooth, no lag or crashing whatsoever, and there were no annoying pop-ups.

There’s a graphic button on the bottom left of the screen to control your character. It’s almost translucent, so it doesn’t interfere at all with game play. At first, I got stuck a few times tapping on myself when I moved down into that corner – but I got used to the controls fast, and was soon zipping around the screen without any problem.

The game itself is designed in sort of a cartoony anime style, and the game play is accompanied by a really bitchin’ speed metal soundtrack. You won’t be falling asleep in Dodgebawl Online. On screen, during play, there’s a health bar under your character and your opponent’s, RPG style, so that it’s easy to keep track of health points. And on the right-hand side of the screen, if you have any boosters, they will show up there unobtrusively, so that you can easily tap them in an emergency.

Boosters are neat! They really enhance your game play. You can get more of them at the online shop. As is the case with most free-to-play games, the app is supported by the shop, where you can purchase boosters and tickets, clothes, character skins, or more gold DBO coins. You get a limited amount of DBO coins and tickets to start with, but if you run out, you can purchase more online.

Unlocking the character skins is a super big way to customize your game. There are eight to choose from, and they all look very cool – but they’re as functional as they are great looking.

Different characters embody a drastically different combination of stats, like power, speed, and attack speed. Additionally, different characters have special powers. For instance, if you play with the Nyx character, your overall power is a little less than average, but you’ll be playing with a special poison power, which decreases your target’s health and speed.

A lot of care has gone into this game. Even the names of the outfits, like “Lost In This Plastic Life” and “Toxic Sweet Perfume”, are creative and poignant.

I’m glad I tried it out, and I’m going to get my friends to check it out, too so that we can get on the team play. 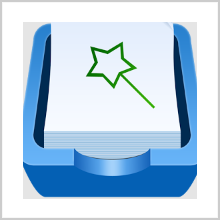 FILE EXPERT WITH CLOUDS – AS THE NAME SUGGESTS 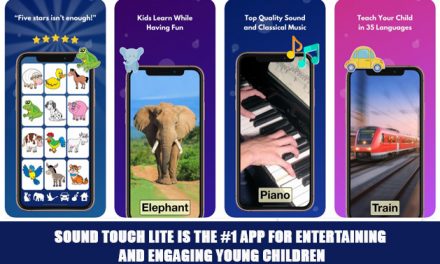 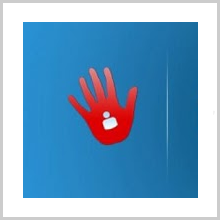 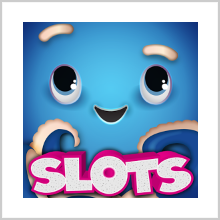