WORDHEIST – ARE YOU READY TO ROB THE ‘WORD’ BANK! 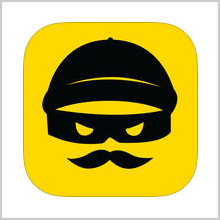 Word games are obviously the most addictive puzzles we can ever have on our phone. There are just 26 letters to choose from but their combinations are endless. Even permutation & combination would prove wrong in case of the number of words possible. So when you’re asked to create a word out of the letters given to you, your mind starts ticking like a time bomb. On one hand, you’re creating a word out of them and on the other, you’re thinking about the number of words still missing from your dictionary. But this level of excitement reaches a new stage when you’re up against someone. Now there are two hunters with the same sharp weapons in their hands looking for the same prey. It’s obvious that the prey won’t survive any longer and we know it. But the question is something else. Who will hunt it down? Amidst this intense environment, here comes the planet where these hunters are found. It’s called WordHeist and it’s the latest iOS app that has been developed by Kelvin Pan. The app is compatible with iPhone, iPod touch and iPad and requires iOS 6.0 or any later version of the OS. This app has also been optimized for iPhone 5. WordHeist is a race against time but takes a very different direction when you’re playing against other players. There are three gaming modes: Live, Turn-based and practice mode. The live mode is certainly the most interesting, intense and addictive of them. In this mode, you can ask maximum 3 other players to play against you. A tile of letters comes up on the screen for some limited time and you have to pick letters from it to create words. But as I told you, the tile is available for some limited time only and therefore you have to be quick or otherwise, the results will reflect your performance. But the most twisting part of this story is that your collection of words can be stolen by other players and you have to keep it safe. Or you can do the same with your opponents. So not only that you have to hunt down your prey, but you have to keep it safe from others. The turn-based mode is a better choice if you’re finding it difficult to come up with new words so quickly. So you can take your time and decisions hassle-free. The practice mode is to build up your skills or like a warm-up before a big match.

The gameplay is really addictive and the graphics are amazing. The online Leaderboard keeps a track of all the robbers around the world and you can see yourself starting from a street-thief and going on to become a bank robber. It’s not the prettiest of position that your parents would have expected from you, but certainly a great deal in this world of thieves. So pull your sleeves up and get ready for the game! 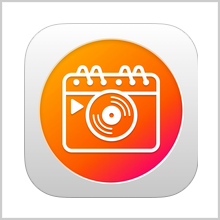 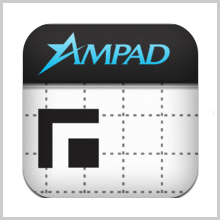 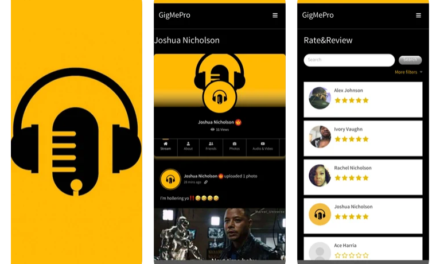 GigMePro – The Cool App for All Creatives

The Ultimate Tool to Manage Your Contacts with Ease – iContacts+