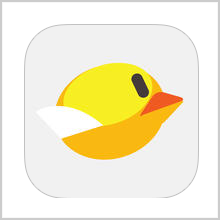 Let’s talk about a bird that’s flying high in the sky. You’re watching it dive through the thin sheets of air so beautifully like the clouds are making way for it to fly even higher and touch the summit, the feet of the seven heavens. But after watching the acrobatics so long, your neck-bones finally start breaking down in pain and it’s time for you to get back on to your mobile where you’re waiting for a call from your friend who’s about to call you any minute for some advice. The phone finally rings up and your banal friend has nothing new to ask for other than talking about his “waiting” ambitions to grow up into a reality. So you’re stuck for the next thirty minutes into a boring conversation. What’re you going to do all that time? Do you have any other option? I guess you have! I am talking about the latest iOS app Tappy Bird that has been developed by Hee Kah Ooi. The app is compatible with iPhone, iPod touch and iPad and requires iOS 8.0 or any later version of the OS. This app has also been optimized for iPhone 5, iPhone 6 and iPhone 6 Plus. Now most of you would be wondering what type of a solution it is that saves you the worn-out talk of your friend. So let’s hear it! Tappy Bird is a game, a simple bird game where you have to tap on the screen to make the bird fly and for the time your thumb loses the contact with the screen, the wings won’t be moving and the bird will come down. But why are you making him fly up and down? To make sure that it doesn’t hit any of the obstacles in the sky that are placed randomly both up and down the screen.

Now this covers up the gameplay of the app. It’s very simple as you can see and it’s a deliberate attempt to keep it so. After a few attempts, you’d become so addicted to the game that your thumbs and eyes would literally be glued to it. In a search of better score, you’d be tempted to play again. But not only that, you can also challenge your friends and fight for the higher slot in the Game Centre. Now coming back to the boring conversation, this is how Tappy Bird will save you. When you’re in-call, just swipe down and the app will pop up like a Genie ready to be started. You can open the app anywhere, even in lock screen by swiping down the notification bar. So now, when your friend talks garrulously about his career on the other side, you can try aiming for the next high of your career.

Overall, Tappy Bird is one of the most simple-to-play, addictive and timely app that makes sure every spare second of your precious life is fun and exciting!

The app’s available for $0.99 in the App Store. So make sure you get your hands on it today! 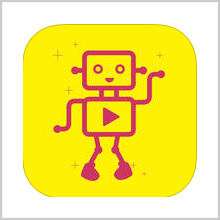 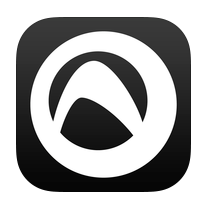 Audials Radio: All your music needs in one app 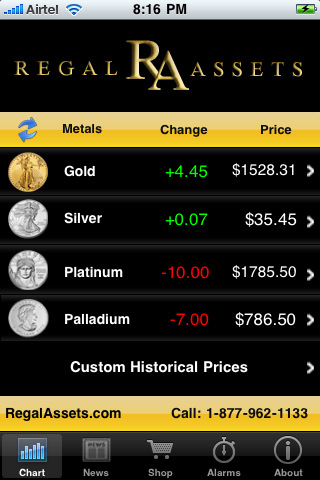 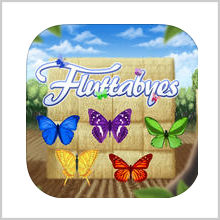 FLUTTABYES – A FUN RIDE WITH BUTTERFLIES