FLYP – NO JUGGLES, NO TROUBLES 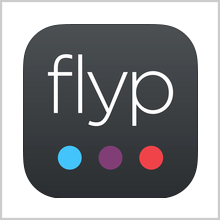 Well actually you’re not required to do anything. You just have to download this iOS app called Flyp and you’re done. The app is compatible with iPhone, iPod touch and iPad and requires iOS 8.0 or any later version of the OS. This app has also been optimized for iPhone 5, iPhone 6 and iPhone 6 Plus. They also provide support for Apple Watch. Flyp provides you with multiple phone numbers up to 5 without having to purchase any new SIM card. So now you can access all those different numbers from the same phone at the same time. They’re all contemporary with no phase change at all. Import your contacts and divide them as per the group/number they belong to and the clutter is clear. You can use these numbers for all those services which you enjoy at the moment including calling, text messaging and voice mail. You can even set custom voicemail greetings for different numbers. What’s more is that you get to choose the area code for each of your Flyp number along with the privilege to customize your Quick Reply responses.

But apart from all these new features, Flyp’s interface also offers some innovative renovations that have been designed specially to keep you at peace always. For example, we all have multiple chat applications installed and it’s too frustrating to keep shifting from one to another all the day. But with Flyp, you get a one-in-all messenger that lets you follow all your different numbers and their related conversations at one place. So while you can cater to your boss and your friend at the same time, you always know the difference. Though the app is available for free in the App Store, for each number you subscribe, you’ll have to pay $2.99USD per month or you can $29.99USD for yearly subscription.

So overall, Flyp is a handy tool to carry in your phone. It can save you a lot of juggles and troubles. 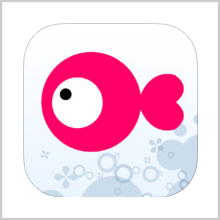 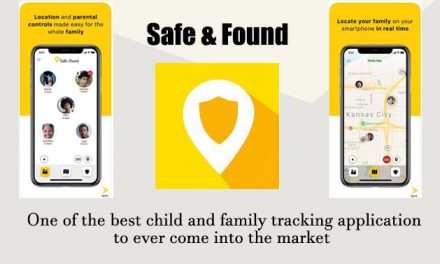 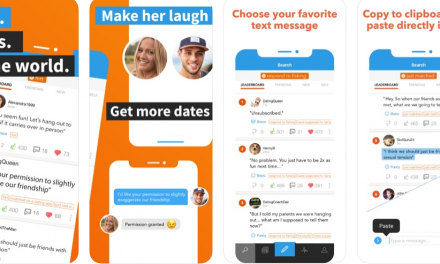 TYPS: FLIRT WITH CONFIDENCE- “DO NOT WORRY” 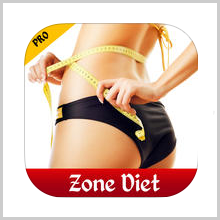 Zone Diet : A road to your healthy life