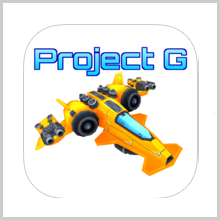 Technology has provided a number of ways for people to entertain themselves. While earlier playing games meant taking out the board and rolling dices now everything is available at your iPhone through different gaming apps. People can also connect to a number of users online for playing together. From card games to arcade mode games there are a variety of games available to users. People who enjoy fast paced adventure and crave lots of quick moves now have the best option of downloading the Project G app which is an iPhone shoot em up game developed extensively by Pearl Computing. The developers have paid attention to various aspects of gameplay and background features to make the game exciting and more immersive along with having the ability to run seamlessly. Project G features a yellow spaceship which you use for defeating various alien warships to save the Earth from alien invasions. Since the alien army is a large one it comes in various steps and increasingly difficult to defeat enemies. The spaceship is visible through a side angle and continues to move forward from the left to right hand screen. With increasing speeds at different levels the game continues through a scrolling technique. Scrolling allows the spaceship to stay at a relatively same area of the screen while the remaining background keeps on scrolling past it to provide an in motion effect for the spaceship. The spaceship can move vertically according to the gestures provided by the user. The response of the game and spaceship while in game mode is quite quick. Using true point and touch click screen technology the project G app offers a whole new level of gaming to the user. True point helps the users to move their spaceship easily from one place to another and the touch click feature helps them to shoot and perform touch actions quickly. This game requires good precision and it is quite enjoyable to aim the targets while playing this game. The game also features a wide array of weapons with different effects. These weapons can also be upgraded through a number of methods. The game uses advanced features to display excellent graphics to the user it also has varying sound effects for varying events such as explosions, reloading, firing etc. The game also features a good playlist for users to enjoy their game to the fullest extent by immersing in it completely. The deep house music is carefully selected to match each stage and theme and provides a great deal of excitement while playing the game.

The game comes with a few problems although. It is only compatible with iPhone 4 and higher versions and all iPads. The game features advanced graphics which may deplete the battery faster on constant usage. The game also requires 151 megabytes of space to be installed on your iPhone. Due to better graphics, this game may also not run properly with a large number of apps in the background and may also require more resources from the phone.

Overall, for iPhone users this game has a variety of amazing things to offer to the users. This game is highly recommended for any gaming enthusiast who enjoys shoot em up games. 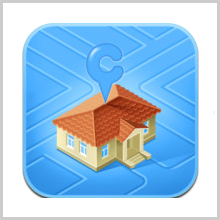 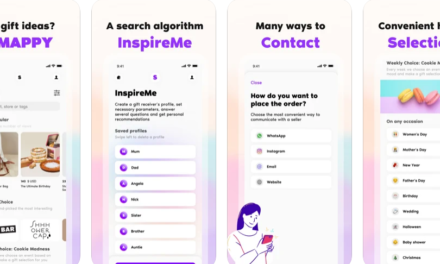 Get the Perfect Gift for Your Loved Ones with Smappy 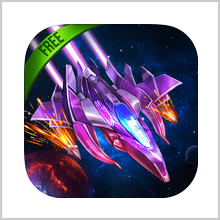 GALAXY FIGHTERS AGE OF DEFEAT FREE – A HEAVY-DOSE OF ACTION! 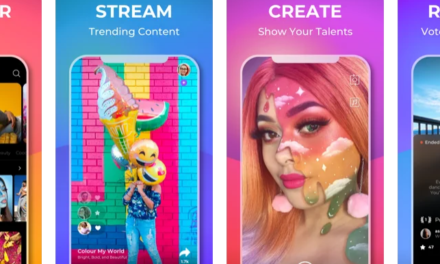