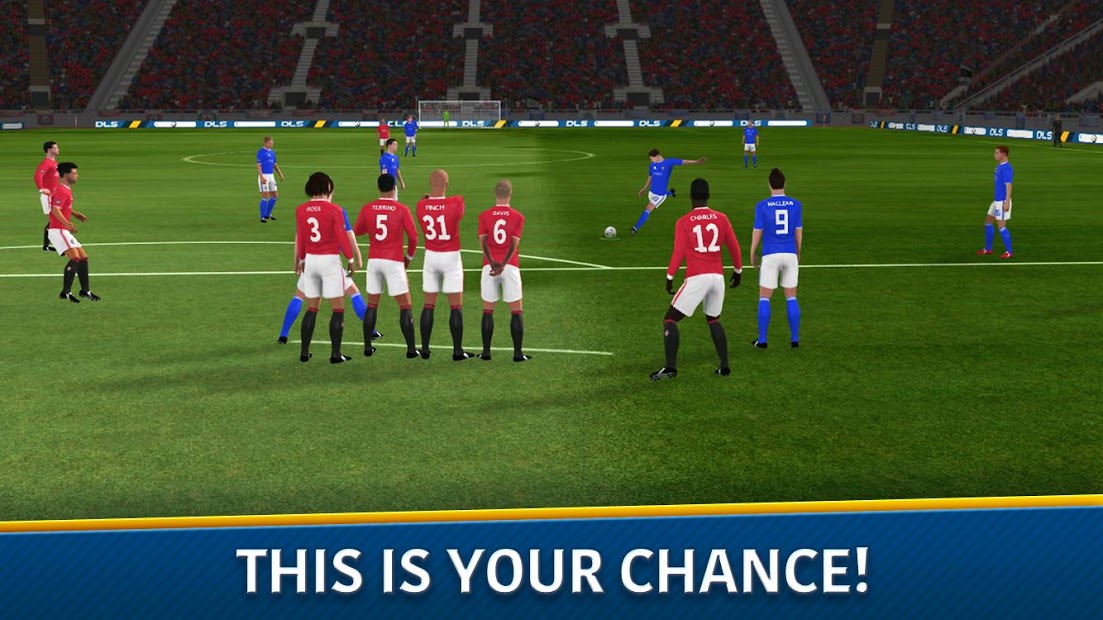 Once every four years soccer rises to dominate world entertainment. The World Cup is the single biggest event in sports, and tends to draw the attention of even the most casual fans, or simply those who are curious about international competition. As you likely know, this is one of those years, and the 2018 World Cup will begin in short time. So, to help get you in the mood or simply to satisfy your craving for fun soccer content in advance of the Cup, we’ve put together a list of five must-have apps for the avid fan of “the beautiful game.” EA Sports’ FIFA is one of the most popular video games on the planet, and has had a sustained run of excellence for well over a decade now. The game now has a mobile version, and though it’s not as full or entertaining as the console title, there are reasons to give it a shot. It’s optimized for mobile (rather than being a lazily shrunken version of a console game), it’s frequently updated with new content, and some of the most beloved gaming modes from the bigger games (like “Ultimate Team”) are available. Devoted Xbox or PlayStation FIFA fans might find it somewhat frustrating, but in a mobile vacuum it’s about the most professional, comprehensive soccer game on the market. This is a game that tends to fly wildly below the radar. It’s not FIFA 18, and we even found a decent list of mobile alternatives to FIFA that still didn’t include this title (though it had some good ones). Dream League Soccer is a little bit less realistic than FIFA, in that you’re capable of building a team full of the world’s biggest stars with relative ease. But that actually makes it quite a bit of fun. Meanwhile the gameplay mechanics and management options are top-notch, making this a full experience well worth downloading. Not to be confused with the FIFA game, this is simply an app for all things professional soccer. It’s likely that an official World Cup game will be put out, though as of this writing none has. But if we recall, the official app in 2014 was still a little bit inadequate. This is likely going to be the most helpful app for those who want to stay right on top of World Cup action throughout the summer. It’s worth remembering in a World Cup year that the Champions League is typically the biggest annual competition. That is to say, this year it’ll be somewhat overshadowed by anticipation of the Cup, but generally speaking it’s as big as soccer gets. It involves the best club teams in Europe, a tournament that lasts about 10 months, and a thrilling final usually held in the last two weeks of May. This app helps you keep track of all the action, and it has a very sharp design and up-to-date information. It’s even worth installing still this year. The Champions League is almost wrapped up, but we seem to be heading toward a very compelling final. We’re back to gaming with this selection, and it’s a different sort of mobile sports game. It plays out a little bit more like a city or civilization builder in part, given that you get to build up the stadium and surroundings for your team. As such the game is a little more playful in everything from animation to execution. However that makes it a fun alternative, and the actual process of managing your team (lineup, styles, etc.) is still very much built for serious soccer fans. 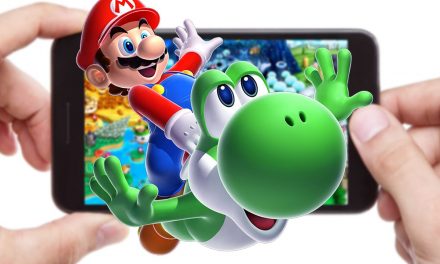 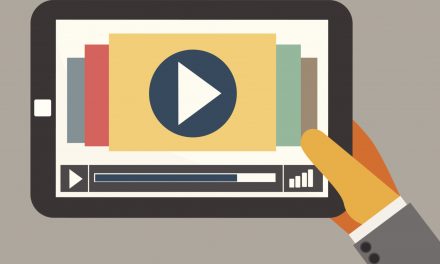 4 Factors to Consider When Finding a Video Converter Software 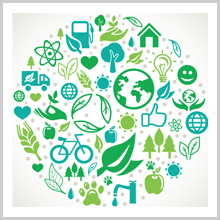