5 Apps That Never Should Have Been Made 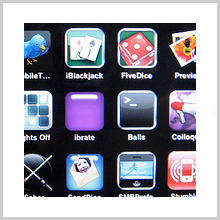 The truth is some apps suck! Forget about the number of downloads or the delight of the general public, if your app gets pulled by Apple it’s probably because it was just plain stupid.

Don’t get us wrong, we love apps. We use them for altering our photos, making our weekly grocery list and pretty much everything else in between. Regardless, the following apps should have never been made. Period.

As far as pointless apps that the world would be better off without go, this may be the worst. Simply put, the point of the app is to select any section within a photo of your choice, and then jiggle it about. In fact that is about as complicated as it gets, and to give you some idea of its main purpose, the app makers highlight its use with a picture of a woman holding two melons, which just about says it all.

Back in 1997, before smartphones, iPads, and before even the internet was widely used, there was a Tamagotchi crazeamong kids.These were essentially miniature handheld electronic devices that simulated owning a pet monster. You hatched it, fed it, cleaned up its mess, and played with it, and at the time it was a great little invention. Regardless, it should have been left as a relic of the 90s and not created into an app! The 21st century has no need for this nonsense.

The purpose of this app is to test whether or not you are too drunk to dial the telephone. For some reason when we are drunk we all try to call an ex or someone we have our eye on, and tell them things we would never dream of sober.Surely if you need to use an app to determine whether you are too impaired to responsibly make phone calls, you’ve got more serious issues on your hands. The app works by switching the numbers around on the keypad whilst you are trying to type. If you can manage to get the number right, you are ok to call, if not, go home—you’re drunk.

This is what we’ve come to as a society: with advancements in technology like cell phones, space travel, high speed internet and nano technology we spend our time creating apps for the sole use of creating fart noises. This app allows you to choose from 20 different fart noises, which you can command to go off as you desire, and you can even set it to do so the next time the phone is moved. You would imagine that this was an app invented for 10 year old children, but I strongly suspect it is downloaded by a huge amount of business professionals in their 30’s. This is why we can’t have nice things.

Warning! If you ever find yourself playing on this app you need to seek professional help, talk to another human, leave the house, or simply phone a friend. To play you press the image of a stapler on the screen, it makes a staple noise, and after 10 clicks it says “splendid”. That’s it. If that is what you call entertainment, there’s no help for any of us.

Don’t fret: there are countless useful, high quality apps out there that will restore your faith in humanity. It’s always important to learn from our mistakes so we don’t make them again. That said: are there any other apps we missed that should never have been made? 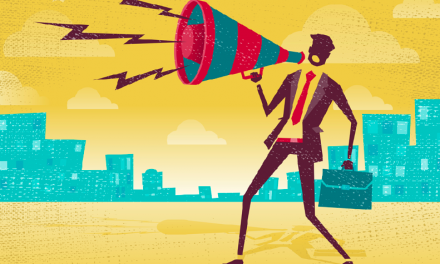 Marketing vs. Branding – What’s the Difference? 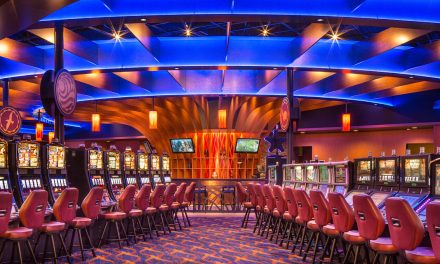 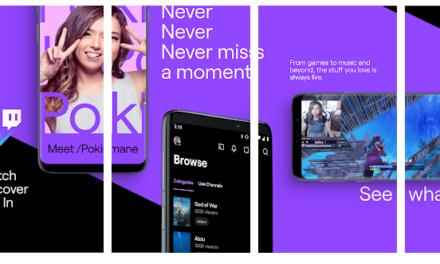 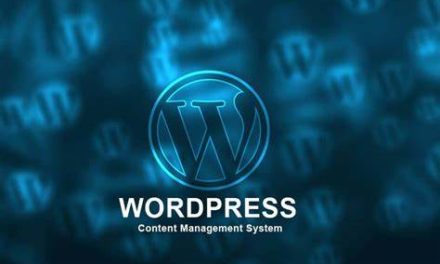 Why WordPress is Great for Small Businesses