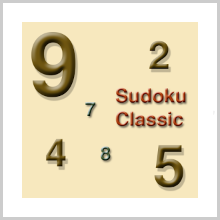 Mind games have always ruled the world of application and those who want games that can make them brainier love the game of Sudoku. The game first became popular in 1986 but it actually came into the notice in 2005 and became a smash hit at that point of time. It is a logic based combination game where there are 9 boxes of 3X3 grids which compile to become a grid of 9X9. The player has to fill up the grids in such a way that no number come twice in a row or a column. Every small grid shall have all the numbers from one to nine with no repetition. The simple concept of the game is reflected in Sudoku Classic and it is already a hit. Sudoku Classic, presented by MikeGol comes with the classic logic of Sudoku and it is sure to provide you a great playing experience. The game setting of Sudoku classic is such that you can choose to play easy, medium, hard, very hard and extreme games. Every game only has a single outcome; your job would be finding the outcome by calculating things in an intelligent manner. The games are presented on random basis which means the fields are auto generated and every time a new set is presented to the player. Easy games are for the beginners while the hard and extreme games are for the experts. Check out the features of the classic game and enjoy the free game on your android device. Summary: Sudoku Classic is a game of intelligence and quick thinking where you have to guess the right digits to fill up the grid.

Good: The rules are kept simple and nothing extraordinary is done to make the game complicated.

Bad: The game has no reported errors. 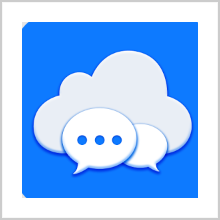 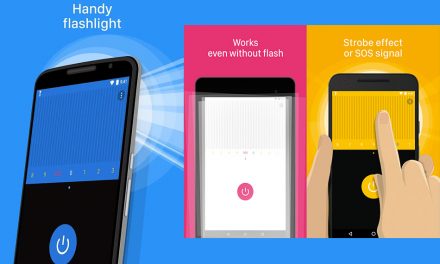 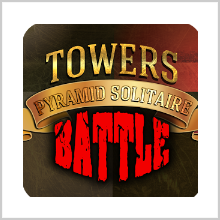