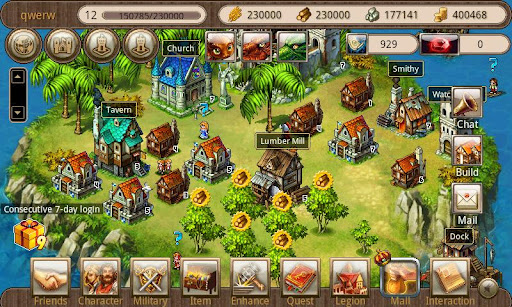 With more than a thousand types of strategy games on the Android Market, it might be hard to differentiate great games from ordinary ones. Alluring graphics coupled with great game play would make this strategy game one of the best created. Already having more than 600,000 players in China alone, X6 games had ported the game for the English Market to enjoy. When entering the main menu, you will be greeted by a vivid login screen with a beach backdrop, prompting you to login and play. Their registration process is simple and easy, where you would only need to fill in simple information like your desired password or username and email address for authentication. The game interface is pleasing to the eye. With every aspect of the game neatly organized around the screen, you will be able to navigate through each icon easily. You can build up your kingdom with different buildings, each with different abilities and effects. Quests are available for you to play with, each of them being able to advance the storyline and help your kingdom grow much more. The game also fosters friendship between you and your friends by introducing cooperation into the gaming elements. By working together, you and your friend can achieve more in the game and even be able to change the political landscape of the game. You can also make friends from around the world as Dragon Kingdom is a game with players sharing the same server.

As it is primarily a strategy game, you will be able to take charge of your troops to march into battle against varying enemies like pirates or other ambitious kingdoms. Another part of the game that breeds cooperation is their legion function. By joining a legion, you will be able to make use of the group’s strength to do things that you can’t when you are alone. One aspect of the game which I endear deeply is Dragon Kingdom’s tutorial system. The game will introduce you the resident of your Kingdom, a species called the Elfin. Elfin is a small dragon which will explain to you how the game works and what you need to do to gain a foothold in the game which is very useful for newbies or beginners to this kind of strategy games.

The game also awards you with rewards when you login consecutively, meaning that a dedicated player will be able to gain many awards and items quickly. The great olden European designs of the game are also another part which I adored very much as it is an art style lost in history. However, the game needs more content. Even though I finished most of the game, there was nothing for me to do after that, meaning that it became monotonous very fast. Some of the buildings which you can construct are also not ready yet, meaning when you can construct them, the game will become much better. 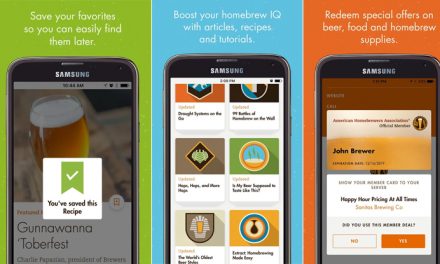 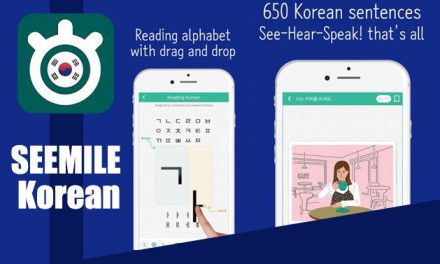 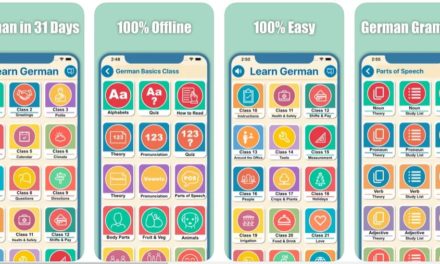