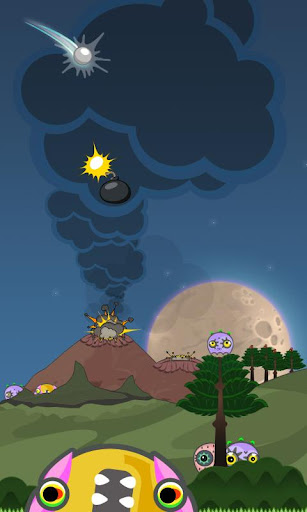 Creature Blocks - Shoot the Hanging CreaturesReviewed by Mike Lecther on May 13Rating:

Have you played Angry Birds? I can’t expect a no, of course. Then, it must not be very difficult for you to understand this one. You have a slingshot or more, a puzzled structure and some weird looking creatures hanging around here and there. All you have to do is hit them directly or indirectly reverting back by hitting the side walls to destroy them all. But it’s not that easy. The blocks guide the creatures well and you have to break them first to get through. There are many different twists inserted in between this 60 level game. There are three different modes each consisting of 24, 24 and 12 levels respectively. When you get completed all or the last level of first mode, the second mode gets unlocked. There are many power ups for you like a bomb, which destroys all the blocks around it or arrows, which gives the ball an upward acceleration to keep the ball active as long as possible. Also, there is one another which increases the velocity of the ball and the ball hits with much more power. As the levels go on increasing, the difficulty becomes quite reasonable for you to try more than once. The ball behaves virtually as long as it hits the side walls and its velocity increases but comes to rest once it remains on the lower half of the screen. Creature blocks runs smoothly and there was no bug reported to me. It works good even if there are some of the other applications running simultaneously. The sound of the game is a bit irritating in the start but carries on smoothly once the game has started. There are different backgrounds in different modes like the castle or the jungle scene in the night. There are many clever integrations in the game like the one where the ball enters a black circle and exits from another one situated at some distance just like a black hole takes you to another world. This makes the strategy planning an important part of the game. The game is a lot of fun. But, sometimes you get bored of the infinite chances you get. Yes, although there are just 3 balls to take a shot, but as long as your ball does not stop itself losing all its kinetic energy, it is not counted as one. If the ball is about to stop but fortunately touches the slingshot again, you can again have a shot with the same ball and most of the times; the ball won’t stop by itself. So, you get never ending chances to complete the task. However, sometimes there are more than one slingshots, and you have to first take a shot from 1st to 2nd and then you take a hit to creatures from the 2nd one. So, it is a part of strategy also. But still, there must be a solution. Just imagine Angry Birds with as many hits as you want. It is finished. Same is the case here.

But as it is a free android game, you must try it at least once and get your hands dirty by killing those monsters! 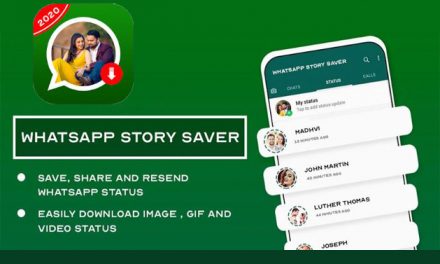 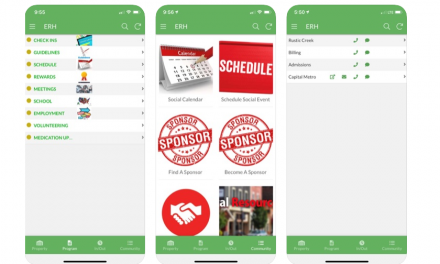 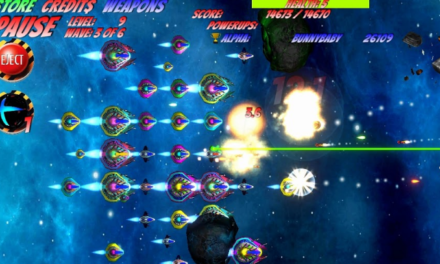