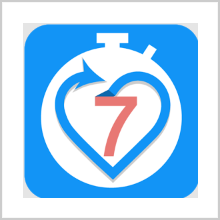 The 7 Minute Workout app for the Android is the perfect workout app for someone looking to start a consistent workout routine and follow it. Most of the exercises are familiar to other workout routines, making it much easier to learn how they are properly preformed. The tutorials in the app is simple enough so the user is not overwhelmed, but at the same time it gave good guidance to performing each exercise. When performing each exercise there was a voice letting me know when to star and end. This was extremely helpful because some exercises make it hard for me to turn their head constantly to check their phone. The app also offered two different workouts, the scientific workout and the advanced workout. It was nice to have the ability to switch between the two workouts. It made me feel there could be some progress made once I started using the advanced workout. The text instructions, especially in the advanced workout, seemed very professional but at the same time confusing. One exercise could have 4 with a long sentence each. It took a little practice for the advanced routine, but that is why they call it advanced.

The animations looked gorgeous. They were very simple, but that is the purpose for this app. It was nice to see how the beginning and end of each exercise should look with a body on the screen. The color scheme also looked very pretty. Also, the pause feature on each workout, made learning the routine much easier. In the advance workout I found myself pausing a lot so I could have time to learn the exercise and perform it for the required amount of time. The interface when in the actual workout is both easy and functional. The actual exercises for each routine are exactly what I expected out of them. They required no equipment and more importantly not a lot of space. I could perform them in my small bedroom. Some exercises were more difficult than others like push-ups compared to jumping jacks. The shift helped complete the workout, but at the same time I felt the burn. I could use some more variety in exercises but the app gives what it promises. The timing of break and start for each exercise felt very efficient. It was good to feel so much accomplishment in just seven minutes of working out.
Compared to other workout apps, this app seemed to separate itself. It is much more aesthetically pleasing compared to other apps, and the animation on the screen looks better than other apps. In terms of what the app can offer as a whole, it does not have as many functions as other apps. To me this did not matter much, because I was looking for a simple app for simple goals which I got. The exercises on this app were not too difficult or to easy which many other apps have not accomplished in the past. This app was a good combination of simplicity and functionality. 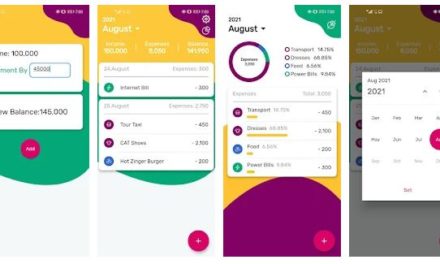 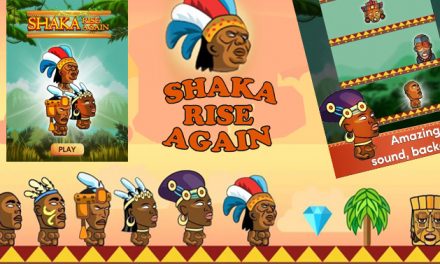 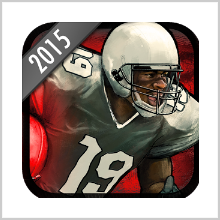 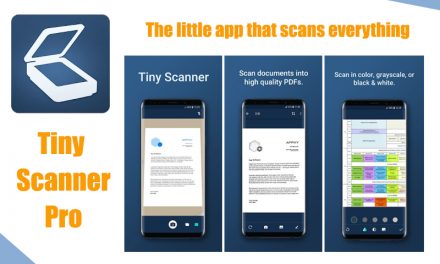