URBAN ALARM – WAKE UP TO A BEAUTIFUL MORNING 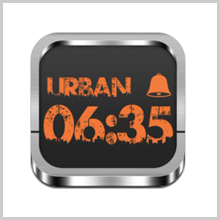 URBAN ALARM – WAKE UP TO A BEAUTIFUL MORNINGReviewed by Apps400 - Editorial Team on Jul 4Rating: 4.5URBAN ALARMUrban Alarm, the new iOS app that has been developed by faktor zwei GmbH. Though the app is named to be Urban, it can be used in any part of the world though it will give you a feeling of urban status.

Though we can’t complain that there are no new ideas left for us to convert into reality as there is always scope for creativity, but still it’s very much difficult and maybe that’s why everyone is nowadays more interested in modifying an already proven concept and presenting as a completely new product. The situation is same in case of mobile apps as well. There have been many individuals who came as developers and now own a big company thanks to this mobile app industry. But it’s also true that not all of them had a creative idea in their heads at the start of their journey but what was same about all of them that they knew how to do it. I’m talking about this all because today we have another app in the App Store that has the same ingredients but some different spices and believe me, it tastes completely new to the tongue.

So today we have Urban Alarm, the new iOS app that has been developed by faktor zwei GmbH. Though the app is named to be Urban, it can be used in any part of the world though it will give you a feeling of urban status. The app is compatible with iPhone, iPod touch and iPad and requires iOS 6.0 or any later version of the OS. The app has also been optimized for iPhone 5. Now when I said that it has the same ingredients, I meant that it’s a pretty simple alarm clock. But that’s not it and that’s where the spices play their role. The whole style and look of the app is amazing and artistic. You’ll feel like you’re caged in a room with graffiti painted on all its walls. There are beautiful colors everywhere. Other than this appearance, there are many more controls available to you. For example, you can set unlimited number of alarms with different settings in each one of them. You can set alarm tone either selecting from the predefined tones or you can select from your playlist. Also, you can change the time format as well as choose different colors for different alarms. One of the distinct features that I really liked was that you can put your favorite songs on play and set the timer so that the music will automatically shut-off and you won’t be waking up in the morning with your phone’s battery dead and believe me, it has happened a lot to me.

The app is available for $0.99 in the App Store and I think it’s the right price for this app. Though it’s still just an alarm, but it will really change your mood every time you take a look at the screen. However, there is just one style and the developer really needs to work out to take out more of them. 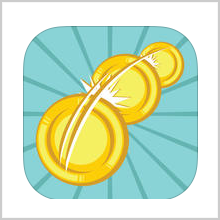 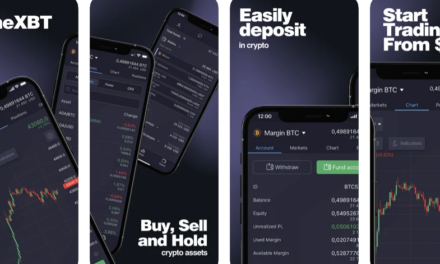 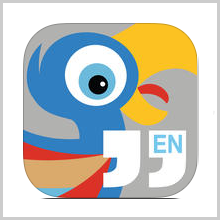 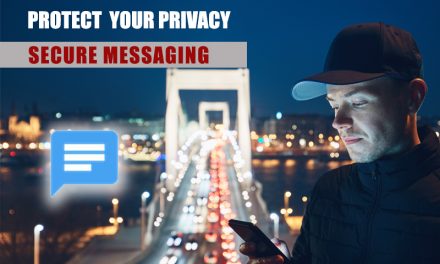