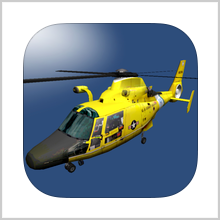 Watching high speed cars crashing down the road is something every human being might have seen by now in one Hollywood movie or another. But watching helicopters fighting one another in the sky is a visual not recorded by many of us. It’s like a spectacle of watching two big mammoths of the medieval period, fighting each other in the battle-arena. The only difference is that the muscle power is overtaken by the rocket launchers and they have a mind as well, a human mind driving them from the pilot seat. So it’s not only a physical but mental battle as well and the one who excels in both takes away the cake. But here, you’re alone and the enemies have no count. As you destroy one, another one comes and you must hold your ground strong. Do you have the calibre for that? I’m talking about the latest iOS app called Helicopter Air Fighting which has been developed by thein tran vu. The app is compatible with iPhone, iPod touch and iPad and requires iOS 6.0 or any later version of the OS. This app has also been optimized for iPhone 5. Helicopter Air Fighting is a very simple but addictive game; simple because the graphics have been kept very straight and linear. The grassy patch on the bottom and the mountains in the background are very monotonic in nature. However, the flight of the helicopter adds another dimension to this view, especially with some high-sky structures falling down meanwhile. Now suddenly the world starts moving with you as if you’re actually sitting inside a flying machine. You’ve been given a virtual joystick to move the helicopter which works very smoothly and you won’t suffer because of lack of good controls.

Now, your one and only motto is to shoot the incoming enemy helicopters and make sure that you don’t get damaged on the way. There are some bonus boxes as well which you must collect to keep your health up or otherwise you won’t last long. Talking about the helicopters, there are 3 different models which you can choose from and they are all available right at the start of the game. The game is very easy to pick up but very hard to put down. Once you start, there’s always zeal to score a new high each time. But you must learn one thing that this game is not easy. It’s quite a challenge to shoot down the enemies and more dangerous is the damage they do to you before getting destroyed. You have rockets to kill them with one big shot but you must use them wisely. So overall, it’s a game that’s obviously a lot of fun and thrilling but will also test your desire to win.

Helicopter Air Fighting is a game that you all must play at least once. It’s available for free in the App Store. 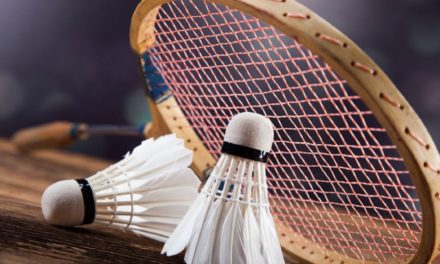 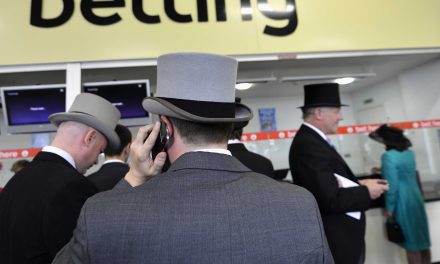 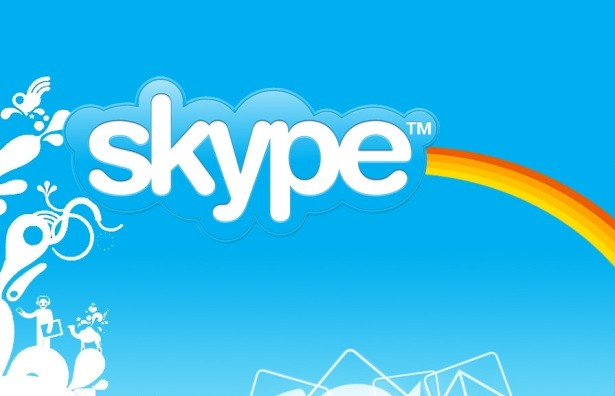 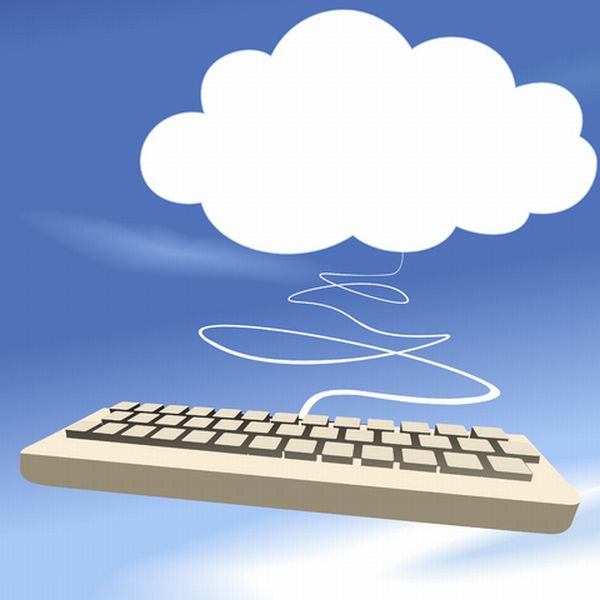 Essential Things to Consider Before you Go Cloud