WHACK THE ZOMBIES – KILL THE BADDIES, SAVE THE REST 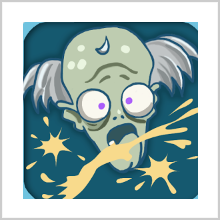 After watching movies like resident evil and zombieland, one can be sure about the fact that it’s not easy to kill them. First, they’re already dead. So how can you eat a piece of cake when you’ve already eaten it? Second, if they bite another human being, he/she joins their league too. So their team is constantly growing. That all seems pretty horrifying but not if all those zombies are tied from their legs and are just puppets of your hand. That’s what you actually do when you go out to play a whack-a-mole game in the store. You have a hammer in your hand and you have to hit the zombies who pop out the holes randomly. If you hit them, you win; loss is on the other side. But here we have a new twist to that old tale. Let’s check it out! I am talking about the new Android app called Whack the Zombies that has been developed by Digital Tree Games. The app is compatible with all the Android devices running Android 2.3 or any later version of the OS. It already has near about 10 thousand downloads and is gaining a good user base.

Whack the Zombies is not only about zombies but humans as well. So in this game, you have zombies and humans both popping up randomly and while you have to save all the humans, don’t dare to spare a single zombie alive. But how will you do that? You can kill a zombie with a hammer, but can’t save a human with that. So here, you have to swipe on each zombie to kill it and tap every human to save him. The game is simple at first when the popping speed is somewhat you can cope with. But as it increases, so does your missing shots. The graphics of the game are really amazing. The graveyard in the background gives it a horrific touch but the cartoon themed humans and zombies do lighten up the whole scene a little. The sounds are amazing and go perfect with the nature of the game.

Overall, I think that Whack the Zombies is the perfect game that will help you kill a lot of spare time. It’s never ending and you’ll score as much your thirst is. Score high and compete with other players on the leaderboards and see if you can beat them with your speed and accuracy. The app is available for free in the App Store. So go on and download it now! 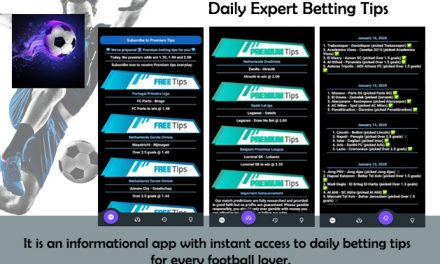 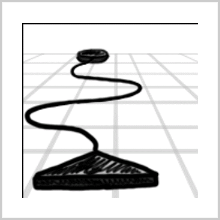 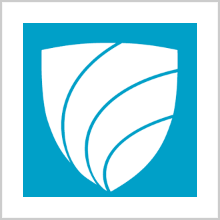 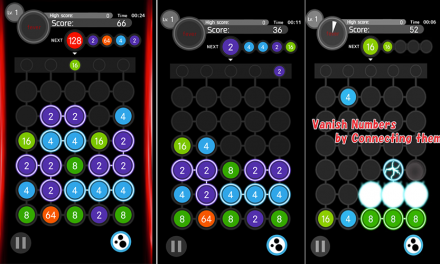